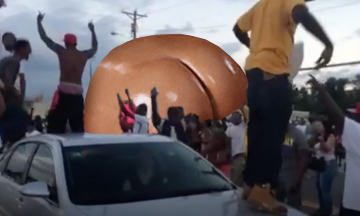 According to all news organisations, what the internet ‘feels’ at any time is a news worthy story.

How the hell do you know what the internet feels anyway? This terrible situation first occurred when some scurrilous media company claimed that Kim Kardashian’s buttocks ‘broke the internet’ but nothing was further than the truth. Okay, maybe twitter, a fast moving rambling maelstrom of words was spammed by the images for a few minutes, but this does not equate to ‘breaking’ anything. In reality, the Kardashians are a mere speckle of faeces in the universe of things, they will not be remembered, no one will care about them in the future, it will be as if they never existed, if only that were true, that they never existed; as for the internet, since when has spamming been an acceptable practice?

We therefore suggest that the internet is a vast platform, and no single news story can completely encompass its girth at any given time. There will be some sections which embrace certain stories, and others which completely ignore what is going on in any given circle or geographic, cultural location.

Next time you see a headline about what the ‘internet’ is feeling, or reacting to, just ignore it, because the next few seconds, and it’s all forgotten, such is the low-attention span of the fucking internet. 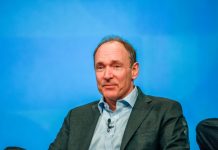 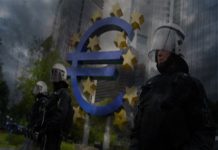 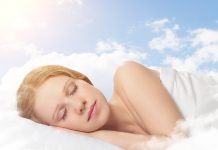