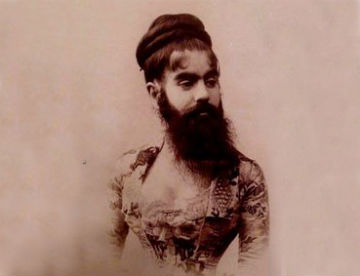 After a skewed Australian socialist study claiming all men who grow beards and facial hair are dangerous sexists who flaunt their masculinity and evil patriarchal ideals, feminists are now competing with men by cultivating their own facial hair.

“As feminists we deplore these bearded men because it displays their masculine testosterone and sexist views to wimmin. We are now growing our own beards, longer and bushier than men,” Agnisse Harryvag, told the Melbourne Observer. 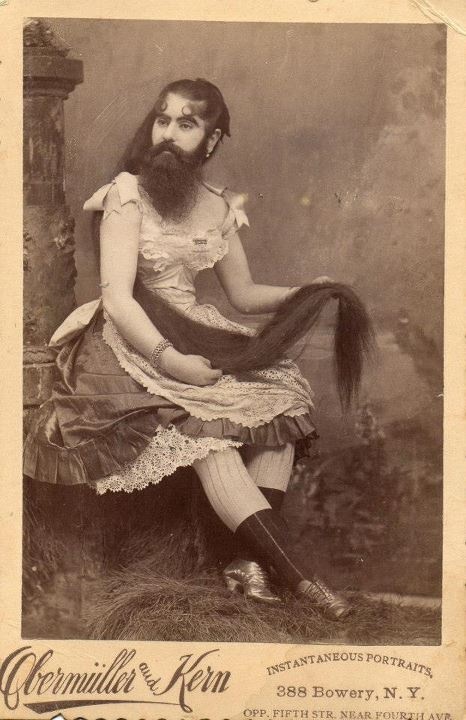 Feminists also want to go one scrote further and are now conducting testicle growing studies so they can have bigger balls than men.

“I can’t wait for the day when I can get my right hand to grab my ball sac, roughly squeeze my testicles and let out a satisfying grunt. Our femientists are now engineering scrotums and gonads for feminists who want them. We will be able to walk like men, you know that swaying walk they do when they have a big pair of fucking brass balls clanging between their legs,” Sheila Ollox, a feminist with a handlebar moustache and hairy pair of breasts told newspapers on Thursday.