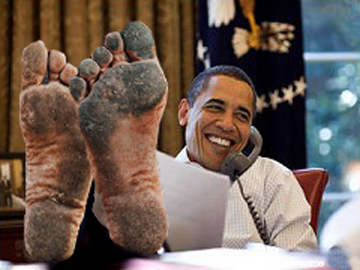 Obama’s additional meddling in Syria also caused a rift with the Russians by crossing a territorial geopolitical red line escalating events. Then came the sanctions baiting the Russians further.

Now the game has been upped somewhat as Putin, an avid and superior chess player wants to move the board to the North Pole.

The naive and sloppy moves that Obama makes are countered by Putin’s mastery of the playing field, Putin is ten steps ahead of the ailing U.S. president, but the sad part of the events taking place right now is that Obama does not realise it.

“Obama is effectively condemning the American people with every move he makes. Obama takes a pawn, Putin takes a knight, and so on. In fact Obama is not playing chess, he’s playing checkers, he’s in a completely different game. What Obama is doing is trying to amble through the last months of his lame duck presidency as best he can. Truth be told, it has been a disaster for the American people and the world to have someone who has effectively condemned future generations to war. Putin is running rings around Obama, and making his insipid administration look like amateurs, of course that’s what they are, rank amateurs, but what we’re seeing here is a man too lazy to do his job, he has brought disgrace upon the role of president, and not only that his irresponsible spending has endangered the U.S. economy. I seriously do not think we’ll get out of this. There’s no chance,” former White House adviser, Lewis Trimble told newspapers yesterday.

History will see that Obama’s inadequacies, lazy apathy and self indulgent greed laid the foundations for conflict, but he knows that already, he’s too busy with his own agenda to care. Played like a puppet by his Neocon masters and Putin, Obama will be consigned to the dustbin of history as the one played like a fiddle and set up for war against a superior opponent.