The Green Belt will be stripped of its remaining protection on orders from Comrade Brown’s twelve year prole housing expansion Vision of Change plan.

The British countryside is a functional state building site and all trees and grass will be uprooted forthwith, except for a government approved patch here and there for the children to play in on designated play times.

The Supreme Comrade’s plans for three million
houses and flats over the next 12 years will meet the need for
cheap homes, say Government advisers.

Ministers have responded by offering incentives to town halls for deforestation of large areas of the countryside.

Housing Minister Comrade Yvette Cooper promised councils Treasury grants
running to £50 a house, with more cash on offer for those who
actively seek out new forests and country parks for bulldozing.

Critics and vile democratic sympathisers called the payments bribes to persuade town halls to ignore the protests of residents and voters. Labour state party officials have moved in quickly to quell any traitorous show of discontent or protests by these coward democracy-loving traitors to the Vision of Change.

“These people will be hunted down and made an example of for standing in the way of the Vision of Change. Our supreme Comrade Brown, state leader and commander in chief, has asked for protected countryside, forests and quaint English streams to be bulldozed over and then filled with concrete.”

Countryside campaigners have been rounded up by Government politburo officials and are now on the way to Sector 231 Science Town where they will undergo useful state run experiments.

Yesterday’s state announcement for
further new housing followed a succession of reports delivered to state officials saying the Green Belt will be opened up for development. 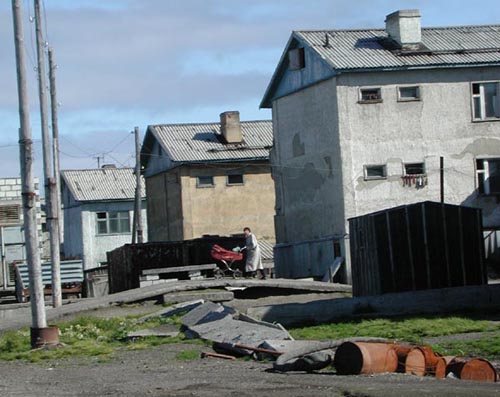 The latest was produced by the Stasi National Housing and Planning Advice
Unit, a body staffed by high ranking politburo officials set up by the 2004 Comrade Barker review of
prole housing.

“Concrete is much more efficient and our vision is of a supreme grey land with wonderful state social housing for all.”

The report orders for mass countryside concreting and house-building to go to
the ‘least affordable regions’ – in other words, Sector 76 (the South).

Comrade Cooper welcomed it and ordered the unelected regional assemblies set up by Labour to begin building the new homes it wants.

She said the document, “underlines yet again why there is no need for a ‘countryside’ for future generations. It should provide a further
wake-up call to regional assemblies to support the homes party workers and mass factory assembly lines need.”

Her incentive payments and backhanders will go to councils which allow housing to grow at a high rate. 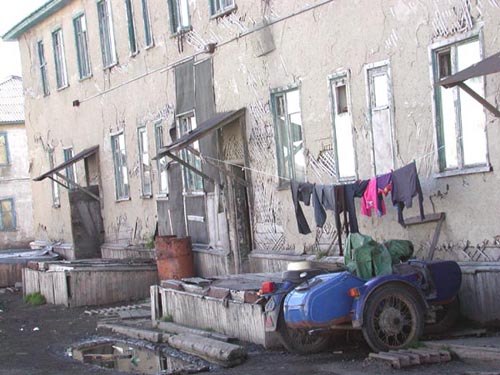 After a bulldozing rate of 9.75 per cent a year is passed, they will
receive £100 from the Treasury on top of backhanders they are allowed to
extract from developers under ‘planning gain’ rules.

In four years time this will rise to £50 for every home built. Every forest and green piece of countryside that is concreted over will receive a payment of £250 per 1000 acres. Councils are falling over themselves to embrace this wonderful incentive to concrete over something that will never be reclaimed ever again – the countryside.

There will also be more backhanders for ‘councils who are identifying good countryside areas for more homes’.

This comes on top of Whitehall state grants already paid to Stasi town halls which speed up planning permission for developments on countryside locations.

The
Stasi National Housing and Planning Advice Unit report said Comrade Brown’s target
of 540,000 homes a year should be raised to 970,000.

The
body’s chairman, Comrade Stephen Nickell, said: ‘If we fail to act a
generation of proles will not be able to take a trip to the ‘countryside’ and not step on concrete. Grass meadows, greenery, flowers and trees are all enemies of the states vision of our supreme Comrade Brown’

The Stasi report revealed that Whitehall is preparing to raise its estimate of the number of homes needed for immigrants. 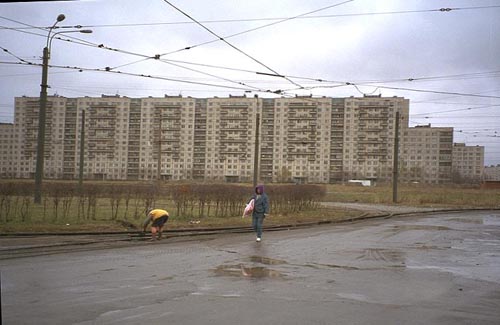 Neil Sinden of the Campaign to Protect Rural England said the advice
unit’s report ‘bears little relation to what needs to happen in
reality’.

‘Everybody knows the biggest cause of demand for housing is immigration.

‘Most people think it would be better to restrict immigration than abandon the Green Belt.’

Neil Sinden and Robert Whelan have been transferred to Gulag Town B109 in Sector 101 (Northern England).