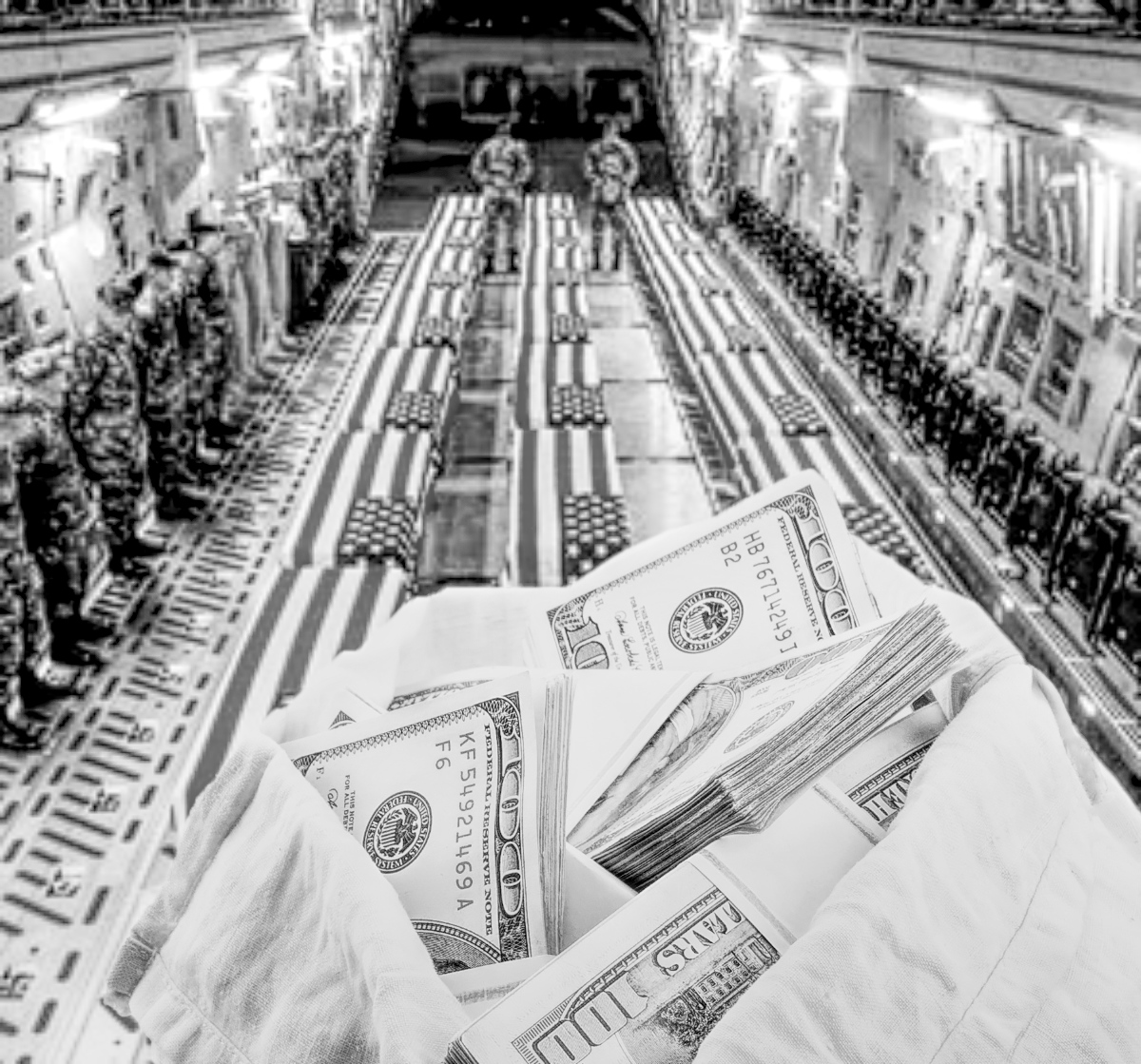 The striking revelation that the Bush Government lied to its people and invaded Iraq for oil has also been compounded by news that the sky is blue, Fox News is a Neocon propaganda lie-machine, bears are linked to excrement in the woods, the Pope has ties with the Catholic church and George W Bush is a lying war criminal who should be impeached.

Greenspan is quoted in his biography as saying: “I am saddened that it is politically inconvenient to acknowledge what
everyone knows: the Iraq war is largely about oil.”

There was surprise around Capitol Hill at the astounding revelation that oil conquest was the chief reason for the illegal Iraq invasion. One US Republican Senator, Bill O’Coulter, who is on the board of directors of Halliburton, spoke out against the claims. “I’sa tells you’se peoples, I knows in my heart that our great commander in chief invaded Iraqs because Saddam was a bad man and wuz gonna send rockets to the US of A in 15 minutes, he had weapons of mass destructions and nucelear missiles ready to go, we had to invade them because Saddam invaded America on 911, he wuz responsibles I know cuz the CIA said so and so did our President.”

Sixty five percent of the American population still believe and are told by their media daily that Saddam Hussein was responsible for 911.

Greenspan who is a coward, of course did not voice his opinion at the time. He wholeheartedly endorsed the invasion which was a violation of the U.N. Charter and as such a war of aggression and therefore a war crime.

The oil fuelled greed operation and occupation of Iraq has to date caused the deaths of over 750,000 Iraqi civilians and the deaths of over 3500 US soldiers. It has caused the largest mass displacement of people in the middle east in modern history as well as causing one of the largest environmental disaster zones ever through the distribution of depleted uranium en masse.

US Soldiers died for oil profits and not to protect their nation. They were lied to and have been made a fool of.