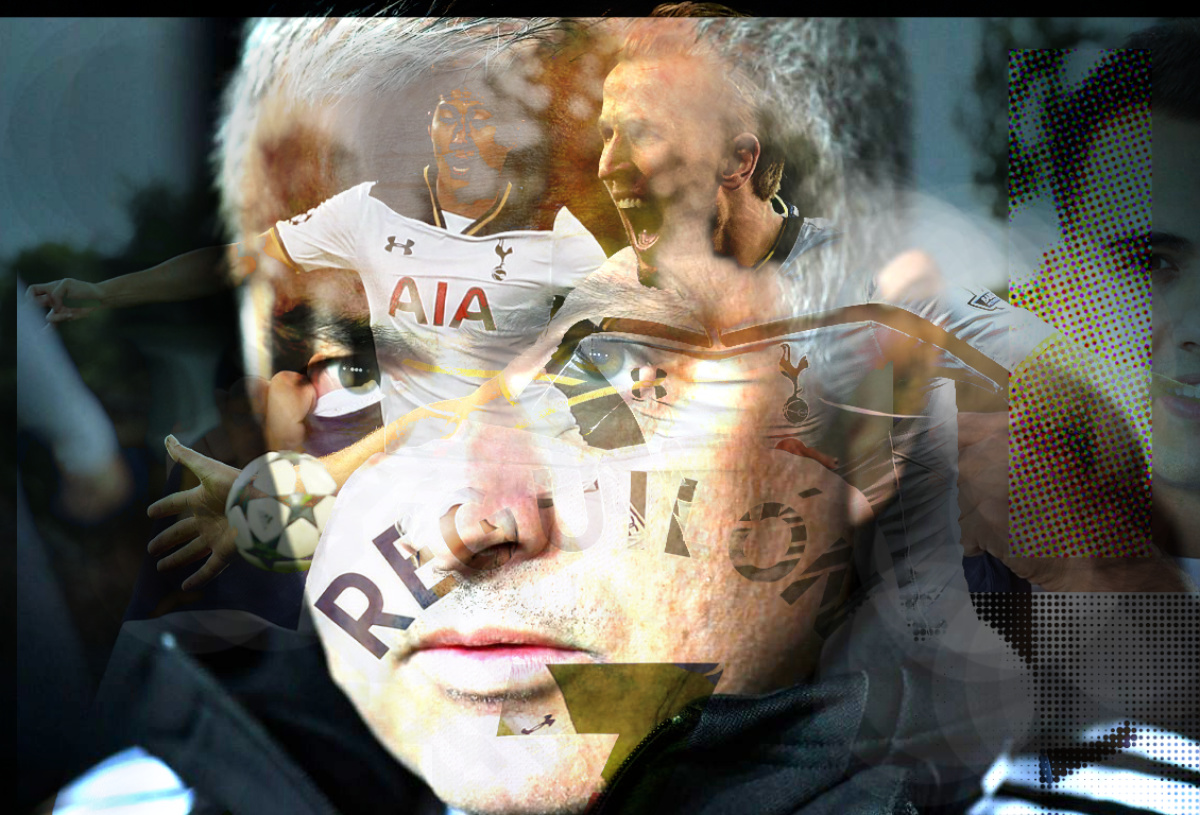 Tottenham Hotspur have been near to the very top of the Premier League table for years but never managed to genuinely enter the title race. Do they have the strength and quality to do so in the 2020/21 campaign? We have asked John Pentin, football betting expert at the betting site portal bettingtips4you.

A brilliant start to the season

Judging by the start of the campaign, it is hard not to include Jose Mourinho’s troops in the list of title candidates. They sit at the top of the ladder after 11 rounds with seven wins, three draws, and just one defeat. Such a record gets even more significance if we know the Spurs have seen off the likes of Manchester City and Arsenal along the way.

The team’s lone defeat came in the very opening round when Everton left North London with a three-pointer. Since then, Mourinho has found the winning formula by tightening things up defensively. Tottenham have the best defensive record in the entire division after eleven rounds, having shipped no more than nine goals in the process.

Harry Kane and Son Heung-Min are by far the most lethal attacking duo in the whole league. We all know Kane as a predator in the final third and one of the best strikers in the game. Nevertheless, Jose Mourinho seems to have found a somewhat different role for his talisman, the one in which Harry obviously enjoys.

The Three Lions captain is at the same time his team’s No 9 and No 10. His amazing creativity has been fully exploited by the Spurs as the man sits by far at the top of the competition’s assisting charts with as many as 10 deliveries to his teammates.

The vast majority of these deliveries benefited Son Heung-Min who is one of the competition’s leading scorers with 10 goals in 11 appearances. We should not forget to mention Kane’s 8 goals either.

Counter-attacks against the stronger teams

Despite sitting atop the division’s standings and despite having two of the best attacking players in the competitions, Spurs are by no means playing beautiful football. This is due to the well-known Jose Mourinho stamp. The Special One is a tactical magician. He has won the Champions League with the likes of Porto, remember. He has also eliminated star-studded Barcelona en route to winning the elite continental competition with Inter Milan (beating Bayern Munich in the final).

Mourinho may not have the width required for a genuine title attack in this Spurs team, but if someone can pull off the best possible performances from a limited team, it’s this Portuguese phenomenon.

You may argue that his playing style is in contrast to the beauty of the game, but that’s just who Mourinho is. He has Kane and Son but still uses them solely for the purpose of counter-attacking against the likes of Manchester City, Chelsea, and even Arsenal. But at the end of the day, who are we to say anything and judge if such an approach gets him results? Had Tottenham lost the aforementioned games, we’d probably be talking another story right now.

Spurs have never spent loads of money on transfers, that’s just not the team’s policy. However, they’ve managed to build a very reputable line-up for just $70 million last summer. Mourinho brought two fantastic full-backs in the likes of Matt Doherty and Sergio Reguilon, while the likes of Vinicius and Gareth Bale contributed to the attacking versatility. Pierre-Emile Hojbjerg is yet another precious gem in the centre of the park.

With such a fabulous kick-off to the season, superb Kane and Son, and a wider range of available options all over the pitch, we have more than enough reasons to call the Spurs genuine title contenders.