Home Sports The Best of The Best in Sports 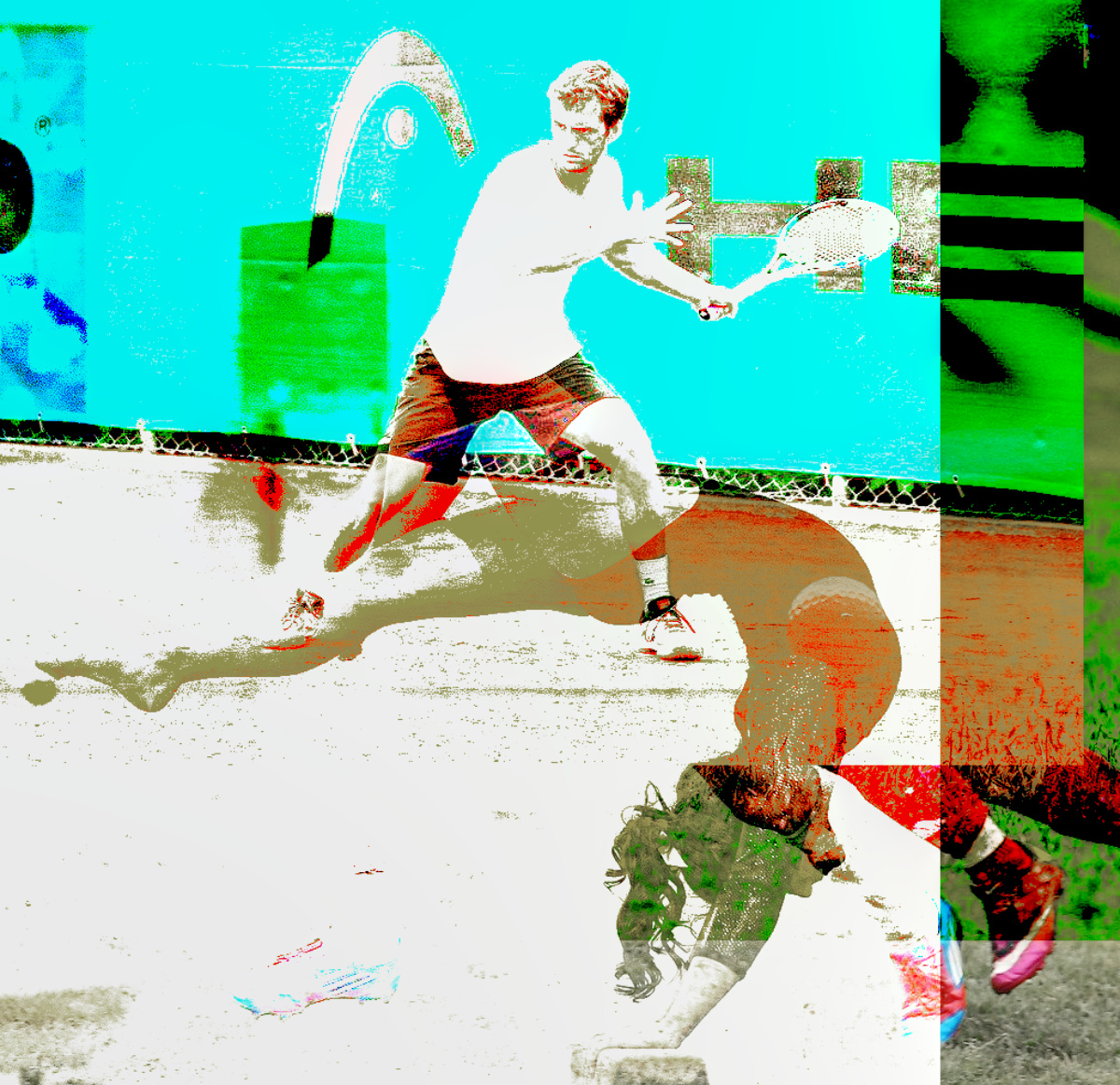 With athletes becoming more and more talented every day and new competitors rising to fame just as fast, it can be tricky to keep up with who’s considered the greatest in the world of sports. We’ve rounded up the absolute best of the best, so fans, fanatics and bettors can stay up to date with those dominating their fields. Whether you’re choosing acca bets for football or buying tickets for the most incredible matches in tennis, here are the best of the best in sports. 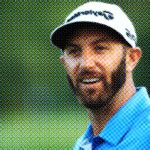 The Official World Golf Ranking places American golfer Dustin Johnson in the top spot for the world’s best, having held the position for over 100 weeks. The 36-year-old has been one of the longest drivers on the PGA Tour, and is the third player in history to win tour titles in each of his first 13 seasons. Johnson has won 6 World Golf Championships, while also being the first golfer to win each of the 4 World Golf Championship Events. 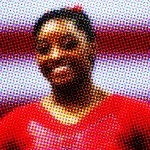 With a world record of 25 championship medals, 23-year-old Simone Biles is currently considered the world’s best gymnast. The American athlete ranks number one in the World Artistic Gymnastics Championships table, with a phenomenal 19 gold medals to her name. Biles has won championships in floor exercise, vault and balance beam competitions, as well as being the sixth woman to win an individual all-round title at the Olympic Games. 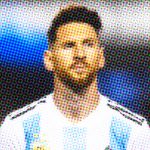 Argentinian player Lionel Messi is considered the world’s best footballer, currently playing forward for both Barcelona FC and Argentina’s national football team. Messi is in possession of numerous awards including The Best FIFA Men’s Player, UEFA Player of the Year and the European Golden Shoe, as well as having scored over 600 club goals in his career. The 33-year-old is the current holder of the Ballon d’Or award – a prestigious award given to the world’s best sports footballer, presented annually by French news magazine France Football. 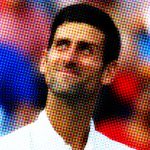 Serbian tennis player Novak Djokovic is currently ranked no 1. in men’s singles tennis, according to the Association of Tennis Professionals. Djokovic is a force to be reckoned with on the tennis court, with a grand slam singles total reaching an impressive 17 wins, the 33-year-old athlete has 5 Wimbledon, 3 US Open and 8 Australian Open titles to his name. In 2016, the tennis player became the 8th in history to achieve the Career Grand Slam after winning the French Open. 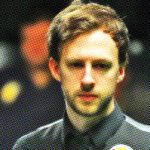 English snooker player Judd Trump is the current world number one in his sport, with a career total of 18 ranking titles. The 31-year-old secured his first ranking title at the 2011 China Open, being one of just 11 players to have won a career Triple Crown – a title which refers to winning the 3 most esteemed tournaments in professional snooker. Having won 6 ranking tournaments in the 2019-2020 season, Trump has set a new record of the most ranking titles in one season.