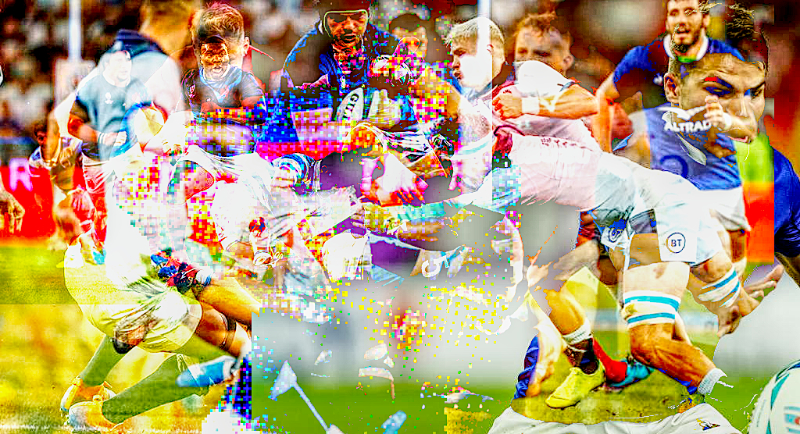 The 2020 Six Nations is past the half-way point and only pre-tournament outsiders France can complete the lucrative Grand Slam. Fabien Galthié’s young side, who are now odds-on to win the tournament if you’re looking for a bet on the rugby odds, have surprised many, beating England, Italy and Wales in their opening three matches, meaning only Scotland and Ireland stand between them and their first Grand Slam in 10 years. But who have been the standout players so far in this year’s campaign? Read on to find out who makes the top five. 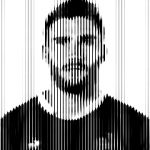 retirement of Montpellier hooker Guilhem Guirado, who captained France for three years, and has led from the front. The 26-year-old played a part in all four of his side’s tries against England in the opening game of the tournament at the Stade de France – scoring twice and assisting the others. Ollivon also successfully completed all 13 of his tackling attempts and turned the ball over once. The number eight scored again in the following match against Italy in Paris, before another impressive performance at the Principality Stadium in Cardiff – setting up a try as Les Bleus won their first game for 10 years in Wales. 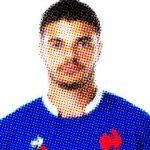 prime years, although then you remember that he’s just 20 years old. The Toulouse number 10 slotted home all four of his kicks against Eddie Jones’ England, despite the ferocious winds of Storm Ciara, whilst he also set up one of France’s four tries. Ntamack scored his first Six Nations try against Italy in France’s next match, assisting another. However, this time the horrendous weather took its toll on the youngster’s kicking as he successfully converted just three out of his seven attempts. The Wales game may just be the fly-half’s best performance in a Les Bleus shirt to date. Ntamack made a crucial interception inside his own half and went on to score his second try of the tournament, whilst a further two assists and five kicks from five led to him being named Man of the Match.

Ntamack’s half-back partner, Dupont, is already being labelled one of the best scrum- 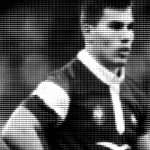 halves in the world, and he’s only 23 years old. The Toulouse number nine’s tackling in this year’s tournament has been sensational – including a crunching hit on England’s Willie Heinz and several crucial tackles against Wales – and across the three games thus far, he has missed on just three attempts. Dupont has also assisted a whopping eight tries, with three against the Red Roses, four against whipping boys Italy and one against the Red Dragons.

The first non-French player to make the list, Itoje hasn’t let the turmoil of his club rugby at 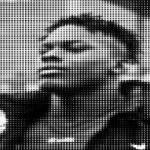 Saracens affect his performances on the pitch for Jones’ side. The 25-year-old flanker is the only England player to play every minute of this year’s Six Nations – a rarity in today’s game. Itoje’s tackling has been second to none for the Red Roses with an impressive 91% success rate. The 25-year-old was England’s best player in the opening weekend defeat to France, winning five turnovers and making 10 tackles – two hard-hitters leading to knock-ons. The Saracens forward was even better against rivals Scotland, making 21 crunching tackles in the low scoring match, whilst he stepped up once again with 18 successful hits against Ireland in the must-win match.

Alldritt was called upon to replace Les Bleus veteran Louis Picamoles, who made over 80 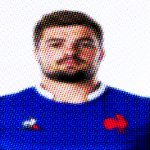 appearances for France across an 11-year spell, and the 22-year-old has stepped up massively. The La Rochelle back-row has completed an eye-watering 45 tackles in France’s three games thus far – incredibly missing just one attempt. The number eight is also the top ball carrier in the tournament with 44, whilst he also contributed a try and assist in the victory against Italy.