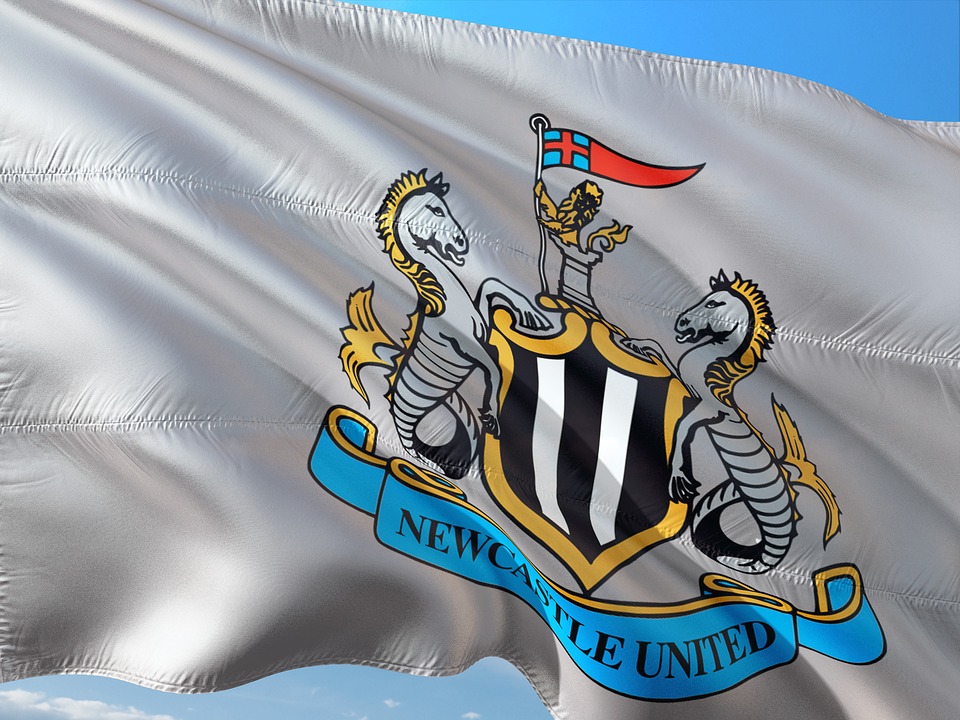 Newcastle United fans are pretty used to being let down by club owner Mike Ashley, but the shock was thick after the team announced that Rafa Benitez will not be reprising his role as manager next season due to contract talks hitting an impasse.

Benitez, who was unable to stop the club from going down after he fashioned a late arrival in 2016, led them back to the top flight the following season, finishing 10th and 13th since then. That is more than respectable, considering Newcastle’s status nowadays, and the fans were all behind the Spanish manager, who will forever be remembered as a legend at St James’ Park.

“It is with disappointment that we announce manager Rafael Benítez will leave Newcastle United upon the expiry of his contract on 30th June 2019,” the club announced via their official website on Monday. “We have worked hard to extend Rafa’s contract over a significant period of time, however it has not been – and will not be – possible to reach an agreement with Rafa and his representatives.”

In Ashley, the fans have an owner who doesn’t seem to be bothered in the slightest by their constant disapproval and dissent. They’re hoping and praying that he does go through with a sale one day to end their agony, with every proposed transaction managing to fall through as a result of his unrelenting desire to always have his way.

Benitez was the man the fans wanted. The Spaniard is a proven winner, having guided both Liverpool and Chelsea to European trophies in the past. And, although his time in charge of Real Madrid did not go as planned, his body of work speaks for itself. He remains just one of two managers to lead a team outside of Real or Barcelona to La Liga glory since 2000, with two league title captures as Valencia boss.

It’s no surprise that the Newcastle support wanted him to stay put despite his frustrations with the owner and the board. He was hardly given support in terms of incoming transfers and spending cash – and the fact that he was only offered a one-year deal was never going to sit well.

Sadly, the fans are the ones who stand to lose the most from his departure, their silver lining to Ashley’s dark cloud is now gone.

The Magpies are 13/8 to finish in the top 10 next season with Betway and are hardly favoured for a top-six finish, with Betfair offering odds of 64/5 on that front. If you’re looking for the best betting deals the UK has to offer, you could find lots of no deposit free bets to choose from on thebookiesoffers.co.uk.

Bet365 has the Tyneside club 10/3 to relegate by the end of the upcoming campaign, and they’re 20/1 to finish at the bottom of the table with William Hill. Of course, a title win is hardly thought to be in the conversation where Newcastle are concerned but Leicester’s capture a few years ago will always remind us of as simple truth: anything can happen in football. The St James’ Park occupants are 400/1 to be crowned Premier League champions with Betway while current title holders and favourites Manchester City are 8/13 with Paddy Power. If you’re interested in betting on Newcastle staying up, you can find 1/5 odds at Bet Victor.

As for their managerial limbo, maybe it’s not all bad as Jose Mourinho, Claudio Ranieri and Mikel Arteta have all been named as favourites to replace Benitez, while Sean Dyche has also been linked.