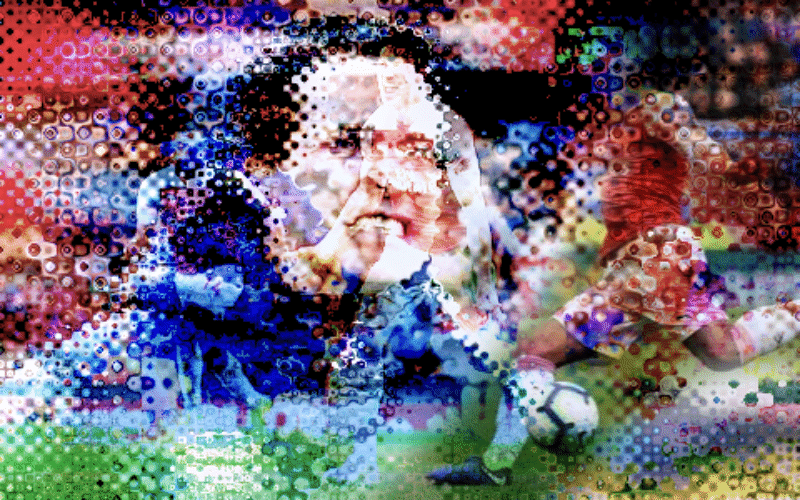 And so, the Europa League has come down to four.

It may be regarded as Europe’s secondary crown, but for the four teams involved – all of whom are facing their own precarious races for the European spots domestically – it represents an opportunity for a major trophy and, perhaps most importantly, a pathway into the Champions League next season.

Here, we’ll dissect who is best placed to lift the Europa League crown in Baku come 29 May.

It’d be difficult to look past the two English teams remaining in Chelsea and Arsenal, a feeling supported by the Europa League winner odds on Betfair. Before recent periods of transition, these two could realistically be considered European heavyweights, with Chelsea lifting the Champions League and Europa League consecutively in 2012 and 2013, and their London neighbours qualifying for the Champions League knockout stages for 15 straight seasons.

Both are struggling to find any consistency in their head-to-head race for the top four in the Premier League, but are both now presented an alternate route that may offer less resistance.

Chelsea, quietly confident that they are deserving of a higher competition, have certainly found the Europa League comfortable thus far. Where their league form has stuttered under the unfamiliar reigns of Maurizio Sarri, they have enjoyed an unbeaten streak in Europe that has also seen them score 30 goals.

If they are to progress to the final, it is clear that competition top scorer Olivier Giroud – so infrequently used domestically – will play a pivotal role. His ten goals have been representative of a team that have appeared incredibly relaxed in the competition, seemingly utilising it as an outlet of the pressure that often seems to restrict them back home.

Excepting an off-day in the semi-finals, the Blues must be confident in their ability to reach Baku, given the strength in depth that their European campaign has demonstrated so far, with impressive performances from previously second-tier players like Giroud, Ruben Loftus-Cheek, Callum Hudson-Odoi and Emerson Palmieri.

To get there, however, they will at least need to overcome an Eintracht Frankfurt side that have risen from a shaky start to now be in serious contention for their first silverware in 30 years. Sitting at the edge of the Champions League qualification places in the Bundesliga, Adi Hutter’s side have utilised their two prodigious talents in attacked – Luka Jovic and Sebastien Haller – to ruthless effect.

They know that in terms of both squad strength and European pedigree, they are the minnows at this stage.

However, weaker teams than themselves have ridden waves of euphoria to finals before and, with the ominous threat of their talents being picked off this summer, there may be hope that sheer determination could allow them to surprise their West London opponents.

On the other side of the draw, the tie rests on finer margins.

Arsenal demonstrated poise in overcoming quarter-final opponents Napoli so efficiently but, with the echoes of Arsene Wenger seemingly ringing still, retain an ability to find trouble where none was expected.

Despite a team filled with quality – particularly in the attacking talents of Pierre-Emerick Aubameyang, Alexandre Lacazette, Aaron Ramsey and co. – their defensive frailties have seen them look vulnerable both domestically and in previous rounds.

Depending on which Arsenal turn up on any given evening, it would be possible to see them both cruise to the final or be knocked out in dramatic circumstances.

The problem for Unai Emery’s inconsistent side is that they will be coming up against a Valencia team who are very much finding their form.

Marcelino Garcia Toral’s side have won seven of their last 11 league games – including an impressive win over Real Madrid – and may serve here as the competition dark horses. In their centenary year, they have developed a formula that means they are incredibly difficult to beat but with an attacking dynamism that has seen them rise to sixth in a very competitive La Liga.

English hubris may suggest it’ll be an all-London final and, without doubt, both Chelsea and Arsenal should be confident. As is ever the case in this competition however, surprises are always around the corner when guards are dropped and, in Valencia and Frankfurt, they come up against true emerging talents amongst the European elite.