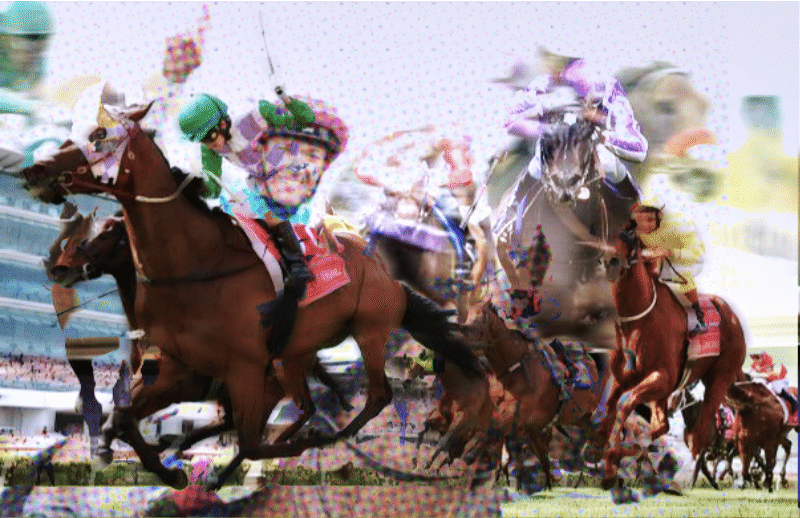 John Gosden’s supremely talented four-year-old Enable made headlines when going to France and upsetting the party, connections returning from Longchamp with the Prix de l’Arc de Triomphe trophy tucked away in their hand luggage.

The champion was driven home by jockey Frankie Dettori in stunning fashion, scoring off a starting price of even money, a chasing pack led by Sea of Class and Cloth of Stars biting away at her heels. Despite weakening in the closing stages, the victor held on to bank the €2,857,000 prize pot. 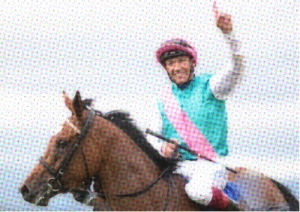 The hat-trick is now on and handlers are aiming high with a trip to Churchill Downs for the Breeders Cup World Championships planned. The latest betting at https://www.paddypower.com/horse-racing has Enable marked as favourite to win the Breeders Cup Turf on Saturday 3 November with 4/6 the most recent offer.

The fact she’s amongst the shortest prices in one of the biggest horse racing meetings of the year explains exactly what traders think of the British invader.

It’s little wonder the money men are desperate to keep her close as her credentials include, as well as the Arc, Group 1 races the Oaks, Irish Oaks, King George VI & Queen Elizabeth Stakes and the Yorkshire Oaks according to https://www.racingpost.com/profile/horse/1236333/enable/form. As far as a run of form towards Kentucky goes it doesn’t get any better. That’ll ensure it’s not just the British pounds supporting Enable as she bids for a place in the history books.

For as talented as Gosden’s pride and joy is, backing odds-on shots at the big meetings isn’t for everyone so there will be plenty happy to take a chance and oppose the fav with something at a bigger price. The main danger, according to the trading floor, is Roaring Lion who can be backed at 7/2.

The three-year-old grey colt is another out of the Gosden yard and is another who carries bags of confidence thanks to a strong recent run of results. Last spotted winning the Irish Champion Stakes at Leopardstown beneath the ride of Oisin Murphy in September, that accolade now sits in the trophy cabinet alongside the Juddmonte International Stakes, Coral-Eclipse and Dante Stakes.

Further down the pecking order, we find Crystal Ocean for Sir Michael Stoute at 6/1. A winner of the Group 2 Hardwicke Stakes at Ascot in the summer before finding only one too good in the King George VI & Queen Elizabeth Stakes and September Stakes, ending 3 ½ lengths off Enable in the latter.

There’s more of a price to be had if trusting your stake to Talismatic who stands out at an easy to love 12/1. The five-year-old colt hasn’t won in two tries since August, as his form shows http://www.attheraces.com/form/horse/Talismanic/GB/2890619 but his last success shouldn’t be easily overlooked, coming in the Group 3 Gontaut-biron Stakes around Deauville.