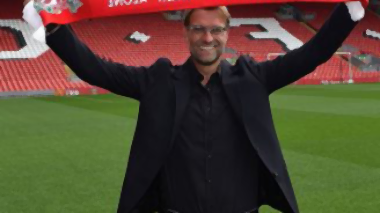 Adam Lallana helped Liverpool to become second in the table during as his team beat Middlesbrough 3-1 earlier this December. Lallana was a real star of the game. Watching the game and witnessing the outcome it became clear that: Jurgen Klopp is a tough manager as he wasn’t afraid dropping Loris Karius, despite his great attitude and faith in his former goalkeeper. German player’s poor form started to effect the rest of the Liverpool team. Karius hadn’t made lot of mistakes on a field but it was the time to let him go. Moreover, Liverpool manager plans adding to his team new players. Best possible options are: Jose Gimenez, Uruguayan defender, Jonathan Tah, Jairo Riedewald and Jamaal Lascelles of Newcastle. All these players able attracting new fans to the real life games or making online bet UK.

Another obvious thing that team’s manager admits is that Liverpool FC is not strong enough and Klopp struggles to cover for injured players – Philippe Coutinho, Daniel Sturridge, Emre Can and Joel Matip. From the other hand attacking midfielder for Premier League club Liverpool is getting better and proves his importance to Liverpool. 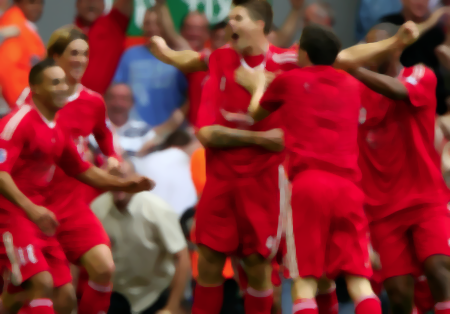 Liverpool FC doesn’t want to lose Philippe Coutinho, therefore is about to offer him a new £150,000-a-week deal in order to avoid landing him to Manchester City and Barcelona. The Brazilian player was in amazing form and provided 5 assists in 13 Premier League appearances, before having his ankle injured. Coutinho signed his contract 18 month ago but Klopp wants to make him one of the best-paid players at the club. Klopp reported that Brazilian player is improving a lot and manager feels positive about his future in LFC.

Jurgen Klopp worked with some of Europe’s greatest talents; among them we see names of Robert Lewandowski, Mats Hummels and Marco Reus. Today he adds one more name in his list – James Milner, the former player of Newcastle, Aston Villa, Leeds, and Manchester City. This player referred to as football-smart with good instincts and speed. 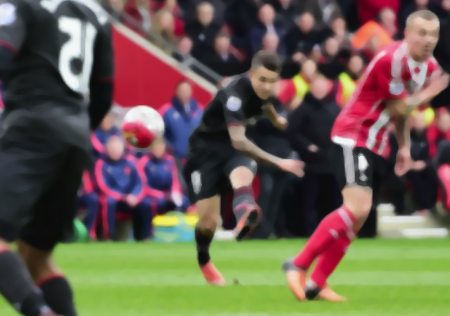 Apart from transfers and analysing flaws of the last season – global fan survey is launched by Liverpool Football Club and its main aim to find out what is working well and what is important to fans. Also it is important identifying areas that can be improved. The process began last month by meeting fan groups, journalists, stakeholders, etc. The next meeting will take place on January 22. The minutes will be published on the LFC website. The global survey of the Supporters’ Committee will be available next year.