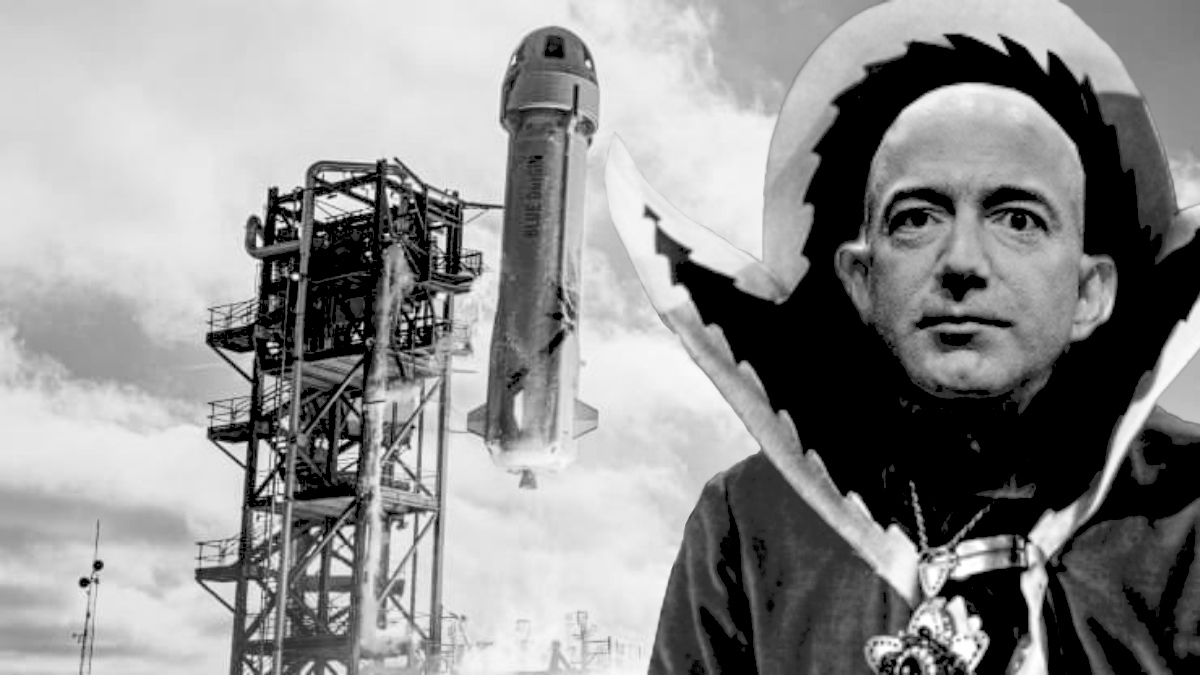 What better fate for a dickhead than to be shot into space in a rocket ship shaped like a giant phallus.

“I have all these billions of dollars I make by selling Western people cheap Chinese trinkets, so I thought to myself, hey, why not be shot into space in a fucking rocket that looks like a giant dick? Everyone knows what a dick I am anyway, so I thought I would show the world what a dick does — he builds a billion dollar rocket that looks like a dick!” Bozos declared.

Even billionaires die — Death, is the ultimate great equalizer

Many around the globe are hoping it is a one way trip for Bozos and his rich pals.

“Maybe he might hit a piece of space junk, or a little meteorite might smash through the thin hull. I would personally love it if there is a massive malfunction and the autonomously controlled rocket boosters just kept boosting the fuckers into space. One less billionaire cunt on the planet is a good thing for humanity. Parasites die like everyone else,” one clued-up observer quipped.

Have a good trip Bozos — hope it’s one way. 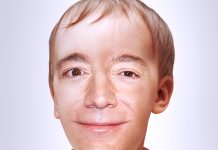 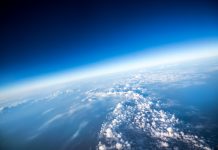 Branson Travels to Mesosphere NOT Space 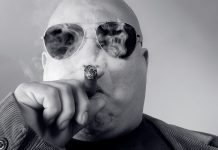