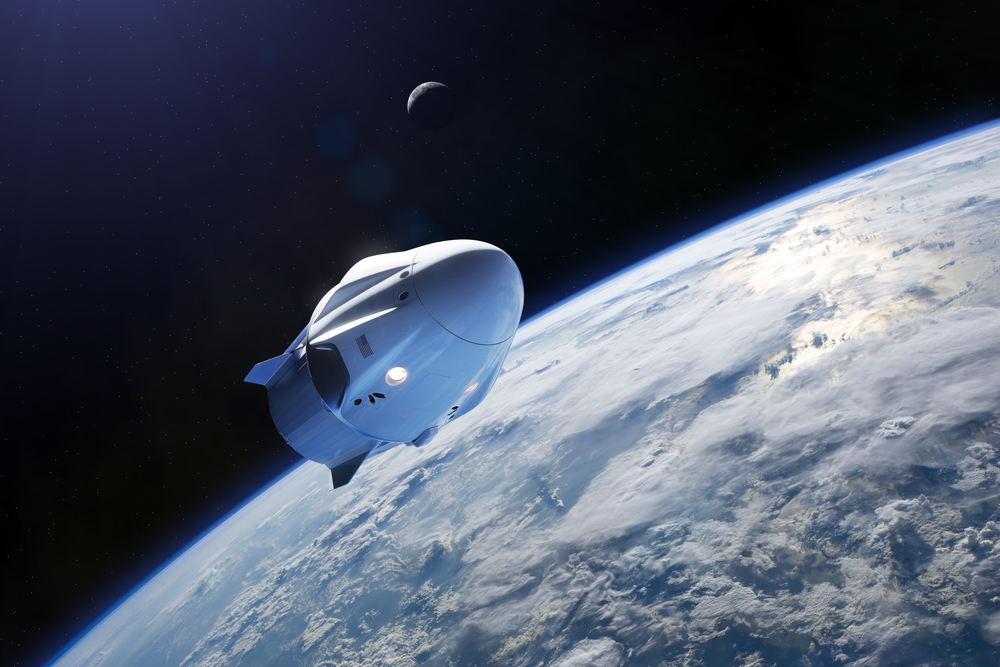 A new report claims that Prince William wants Prince Harry and wife Meghan Markle “as far away as possible, like on a one way trip to the planet Mars.”

Prince William reportedly wants the Duke and Duchess of Sussex to go on a one way trip to Mars to ensure that he and wife Kate Middleton stay in the spotlight.

Insiders claim that Kensington Palace considered sending Harry, 34, and Markle, 37, to Syria or Iraq at first, but settled on Mars as the best solution to the problem.

“There have been various ideas floated for them to take on a job abroad, such as governor-general of the Sunni Triangle in Baghdad or Syria, wherever,” a palace source told The Sunday Times. 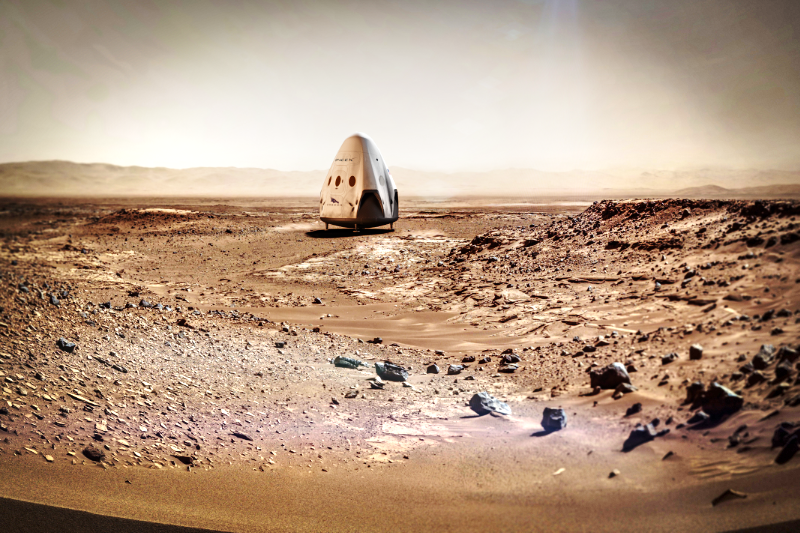 Palace courtiers and advisers are now talking to SpaceX pioneer, Elon Musk, to send the couple on a one way trip to Mars.

A friend of William and Harry alleged, “In some ways it would suit William to get his brother off the earth for a few decades and Meghan as far away as possible.”

Elon Musk, has been commissioned by the palace to design some kind of royal spaceship that will ensure Harry, Meghan will travel to Mars safely with a flight crew who will help set up a Mars colony once they get there.

The cost to the British taxpayer for the Duke and Duchess to go to Mars could be in the region of £450 million, however many are saying it is cheap considering what you get for that price.

“Going to Mars is no cup of Earl Grey tea. We are talking seven long months. I can’t imagine Meghan or Harry being able to cope without the paparazzi for that long? This is why we have designated one paparazzi to be their official photographer during the arduous journey,” Miles Franklin, a SpaceX team member told the Times.

“Once on Mars, the couple will still be able to update their Instagram page, but there will be some delay in doing so. Communication delays between Mars and Earth can be between 3 and 22 minutes,” Franklin added.

There is a real feeling of desperation in the palace about what to do to get the limelight back on Kate and William, who have been sidelined by Harry and Meghan.

Hopefully, the Harry, Meghan Mars trip will be the opportunity Prince William and Kate Middleton need to rebuild their public personas and reclaim their rightful place as the new face of royalty in the 21st century.

Kensington Palace didn’t deny the rumours of sending the Sussex royals to Mars, but said in a statement, “Any future plans for the Duke and Duchess are speculative at this stage. SpaceX founder, Elon Musk is in close discussion with the palace. The Duke will continue to fulfil his role as Commonwealth Youth Ambassador until his departure date to Mars.”

If this all goes well, Musk will be in for a knighthood, the palace has confirmed.