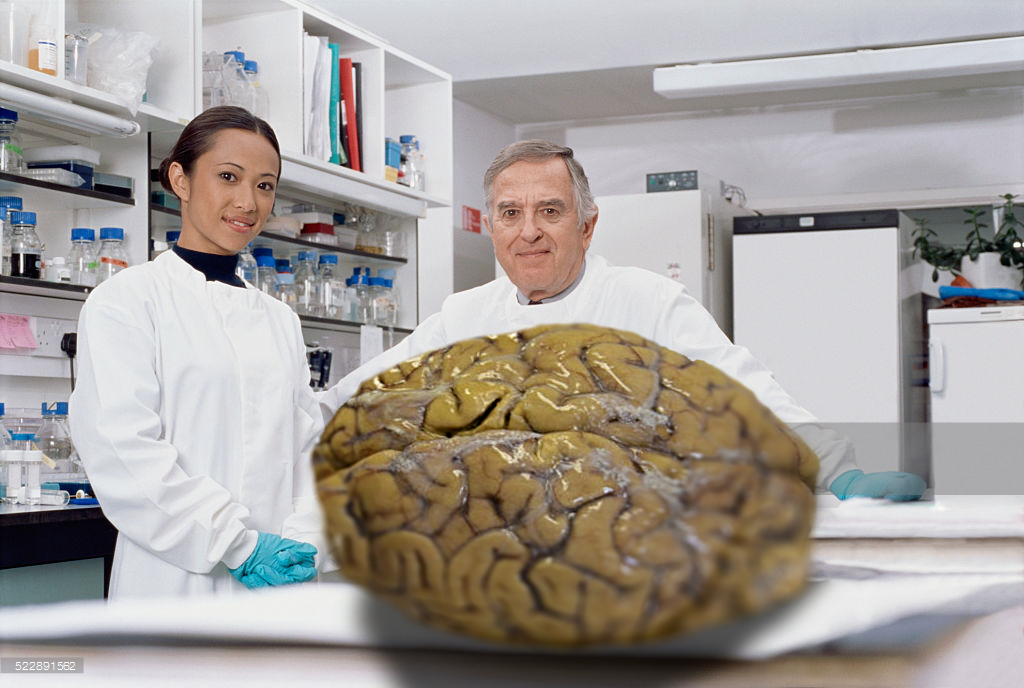 A research team in Germany have managed to grow massive brains of human and ape genetic sources from scratch to find out the inner workings of the mind and development cycle in a lab environment.

The researchers have managed to trick white blood cells from humans and apes to form stem cells and grow into vast complex versions of brains known as brains.

Neuroscientist Maximilian Gesundheit, director of the Einstein Foundation Genius Research Initiative, has said the mega brains have helped scientists to get a much more in-depth understanding of the human brain.

He said: “Our first brain grew to the size of a Volkswagen Beetle.

“It was huge, and it pulsated. This living brain even tried to escape the lab at one point.”

The Frankenstein lab brains can grow for several weeks and sometimes up to a year, meaning the researchers are able to compare how a human brain is different to those of apes.

“We even consulted American rapper 50 Cent for a sample of his living tissue to grow a brain. At first the brain grew with limited intelligence capability and size, until we administered stem cells from humans. It was incredible. Somehow the inferior cells were superseded and taken over by the superior cells administered,” neuroscientist Gesundheit added.

The remarkable experiments open up new doors for neuroscientists and could help lead to important scientific advancements.

Gunther Fischface, director of the George W Bush Institute for Psycholinguistics, said: “We’ve been a bit frustrated working so many years with the traditional tools.”

Although the lab brains have only been growing for less than two years, already the scientists have discovered that the human brain’s early development is why it is able to grow much larger in size and capacity at later stages.

The human lab brains took nearly 50 per cent longer than their ape counter-parts to undergo their early development.

The discovery could help the researchers understand why humans have better memory, attention, awareness, language, and thought.

However, experts have warned that the results of these peculiar experiments do not necessarily give the full picture.

Ryan Fulchester, a geneticist at the University of Washington in Seattle, said: “When I visited the lab, I patted the mega brain and it did this massive gooey brain fart all over the floor.”

The scientists’ discovery is just the first step in understanding why human brains are so fucking complicated. 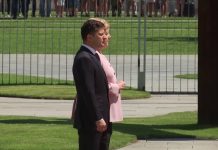 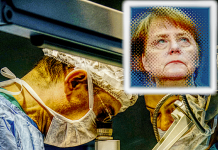 Merkel to Have Sense of Humour Injected Into Her Brain