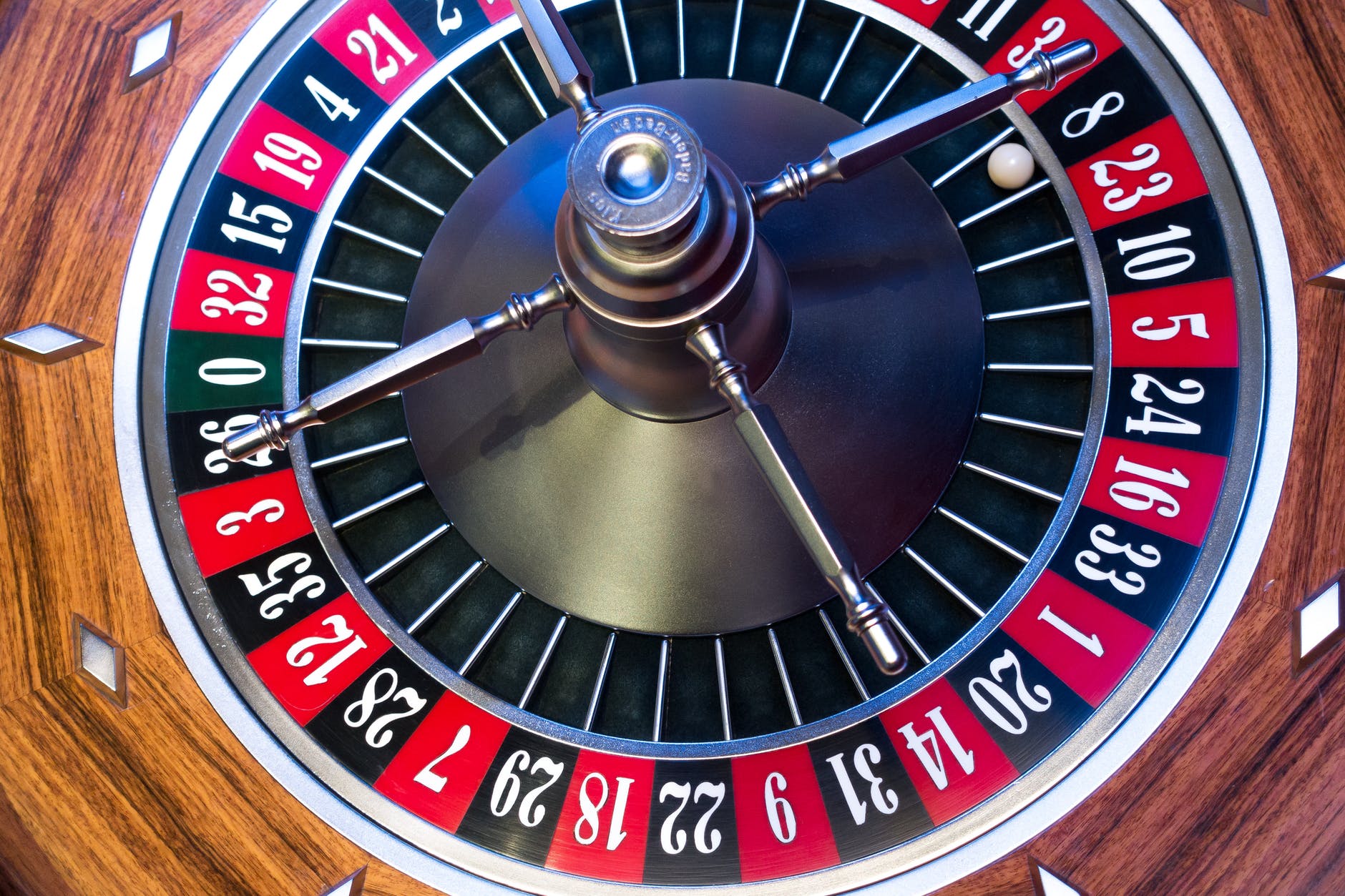 If you have been hiding under rock over the last few years, you may not have been aware that the world of the Anglo-Saxons is going through a kind of existentialist crisis.

Depending on who you talk to, Britain is either preparing for the apocalypse on 29th March, or about to grab the mantle of freedom after years of oppression from European overlords.

The United States, too, is looking at Europe with an eyebrow raised, with Donald Trump sticking his finger in the wound and asking those miserly NATO Scrooges for more protection money. “Europe isn’t playing fair on trade and security” Mr Trump types into Twitter on his Chinese-made iPhone, which has been hacked – in a friendly manner – by Russian spies.

With Brexit, Britain is likely to try to make the special relationship even more special, the specialist relationship possible, and there will, of course, be plenty of debate on whether that is a good thing or a bad thing. Sure, 99% of the debate will centre around chlorinated chickens, but it will be a debate, nonetheless.

Roulette may be biggest casualty of Brexit

However, there is one thing that Europe unequivocally does better than the US, and you better make sure that Mrs May has it in her withdrawal agreement – roulette. Yes, this really has nothing to with Anglo-European-American relations, but it’s an angle worth pursuing.

You see, there are two main types of roulette, the American version, handily called American roulette, and the European version. Sometimes people talk about French Roulette, but this is just European roulette with some fancy French words for ‘neighbours’ written on the table.

Versions of both games at UK Casinos

The payouts for both games are the same, but the house-edge is better for most bets in the European version. Put simply, you are more likely to win more in European roulette, but both games are just as popular. For example, you can check out lots of live and virtual versions of European and American roulette at this online casino.

The question is: Why is American roulette still so popular? Why wouldn’t you play European roulette all the time if it has better odds? This author searched the net for opinions on the matter, and found answers like “It’s familiar”, “affordable” and “accessible”. The latter two refer to the fact that the mega casinos in places like Las Vegas will often limit the number of European roulette games, perhaps reserving them for VIP high-rollers. The American version is reserved for the common folk.

But, here in Blighty, it would boggle the mind why anyone would play American roulette. Online casinos and land casinos will offer plenty of options for European roulette, so it’s a no-brainer which one to choose. The difference in house-edge is 2.70% vs 5.26% for some bets, which can make a hell of a difference over the course of an evening. So, there you have it. European roulette needs to stay after Brexit, whereas Uncle Sam can keep his game locked away in Fort Knox.