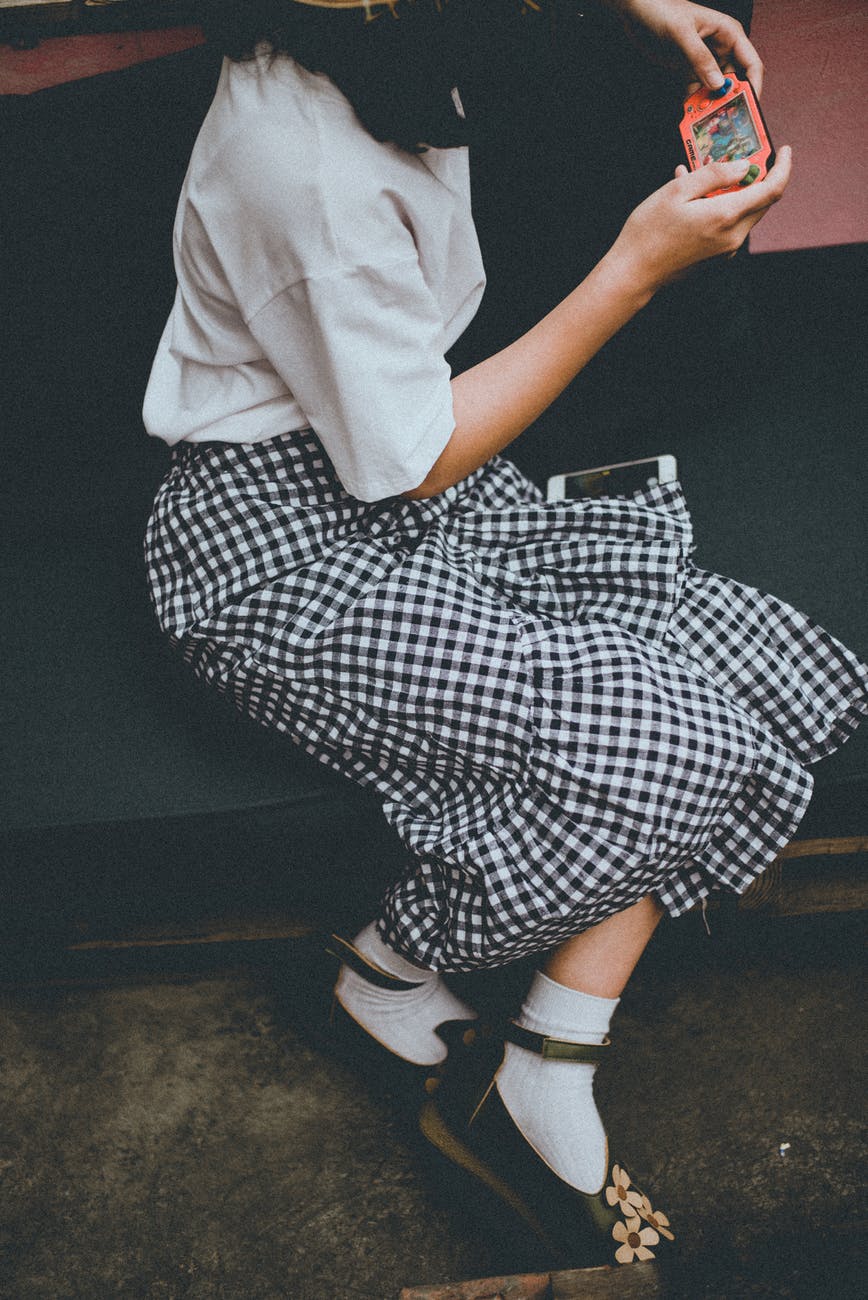 Mobile games are hugely popular right now and their popularity certainly shows no sign of waning. This trend is being witnessed right across the spectrum from Imangi Studios Temple Run and Pokemon GO to Alto’s Odyssey and mFortune Bingo.

However, this has also led to there being thousands of games populating the Play Store which serves Android users, and it’s certainly quantity over quality. From time to time though, there will be some great games which manage to stand out from the crowd, going on to become classics.

We’ve done our best to select four of the best upcoming titles to keep an eye out for below.

instant hit with players when it released on console and PC. The battle royale market is littered with games right now, so it had to take something special such as Apex to wrestle some control back from other titles in the genre.

Both Fortnite and PUBG excelled as battle royale titles on PC and console, and then made the move to mobile, and now it looks likely that Apex Legends will follow suit. EA CEO said this on the possibility of a mobile version, “We are looking at how to take the game to mobile and cross play over time.” When Apex Legends drops on Android, it will be a complete game changer.

Most gamers around the world will have experienced Mario Kart in the past, with the game

series rightfully earning the legendary tag. Mario Kart has appeared on console and handheld, and is the perfect pick up and play title, so the great news is that it’s coming to Android too.

The even better news is that Mario Kart Tour will be free to play for gamers, while there will also be an option to spend in game on various items. Set for release this summer, Nintendo are keeping a lot of details under their hat, but one thing’s for certain, Mario Kart never disappoints.

H1Z1 is another game which has huge potential when it makes the switch to mobile. H1Z1 is a zombie apocalypse game which has battle royale at heart, with that mode developed by PlayerUnknown’s Brendan Greene, aka Mr PUBG. While it may be another battle royale game in a long line of them to hit the scene, H1Z1 could be a game changer.

Yes, we know that Fortnite and PUBG Mobile control the market right now, with millions of active daily users between them, but the linkup between Daybreak, the studio behind H1Z1, and NantWorks, could produce an all-time classic.

Sometimes, it’s the simple games which manage to capture the imagination, and you could make a case for Human: Fall Flat in that respect. This fun title has been developed by No Breaks Games and the great news is that PC and console players already love it. The premise is simple, players must guide Bob, who will sometimes be accompanied by friends, through environments which become increasingly more difficult to navigate.

No Breaks Games have kept things very simple in the respect that Bob can only walk, climb, jump and fall, and this makes it perfect for mobile as a pick up and play title. The Android port is expected later this year, and we can’t wait.