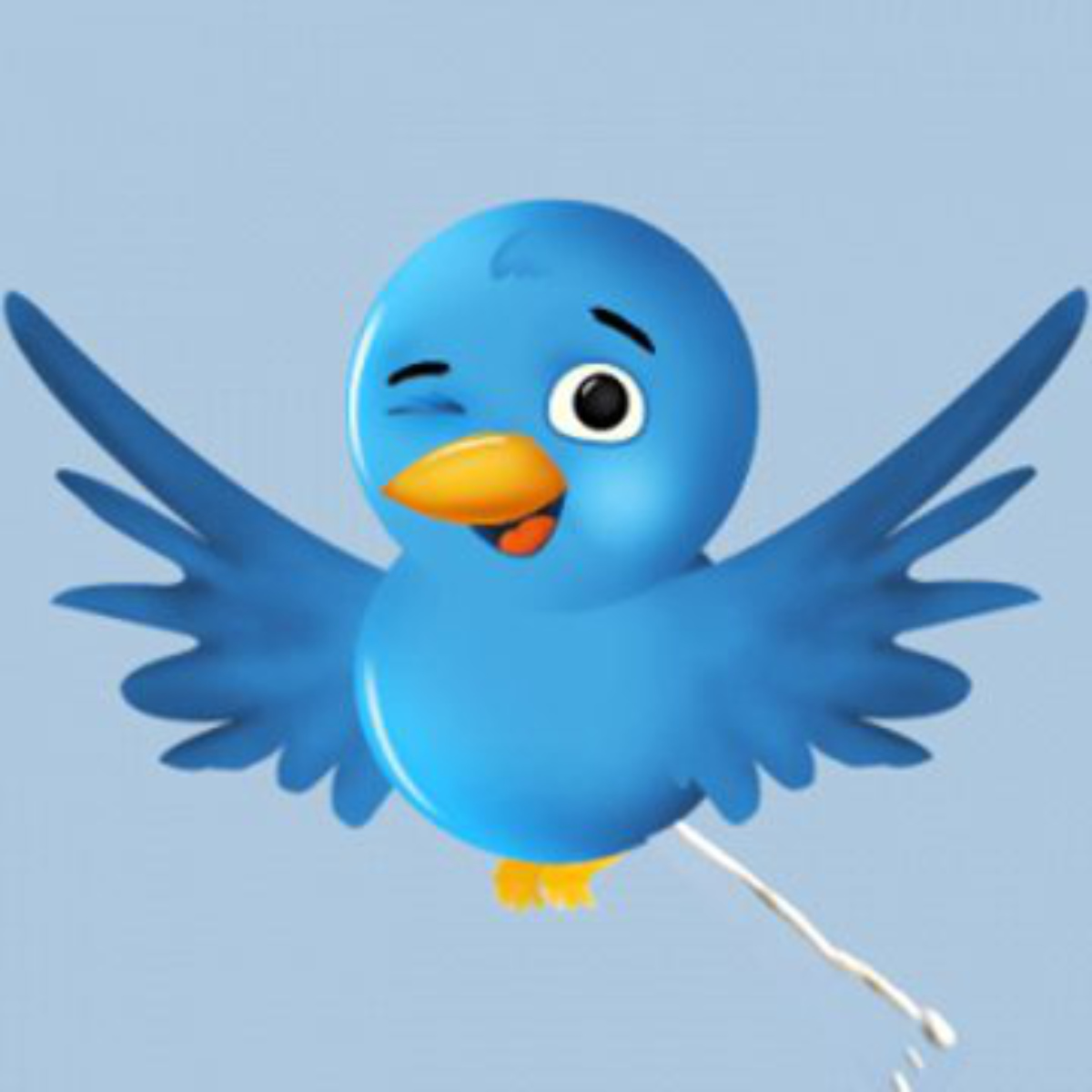 The Marxist totalitarians who currently dictate their sovietized woke communist diktats over everyone on the Twitter platform are quaking in their extreme left-wing cancel-culture boots.

What will come of these woke Marxists who detest democracy and have ruled over Twitter users for so long?

Elon Musk has now acquired Twitter for the princely sum of 44 billion dollars, and we shall have to see the changes.

Will the evil cancel-culture and mass deletions of anyone who does not tow the extreme leftist Marxist ideology be halted so that other people can express their opinions without fear of being banned or ghost-banned?

Who knows what will happen next? We can only hope that democracy is finally instated to the platform and the scourge of Marxism is wiped from the boards.

Will humans, who simply want to express themselves freely, be allowed back onto the Twitter platform? Will those who tread on eggshells with every word, fearing they offend another PC leftist looking to be offended, be able to say what they really want to say? Will there be real conversations allowed without one offended flakey user crying to Twitter staff when losing the argument, invariably resulting in the other user being banned?

Let us wait and see…