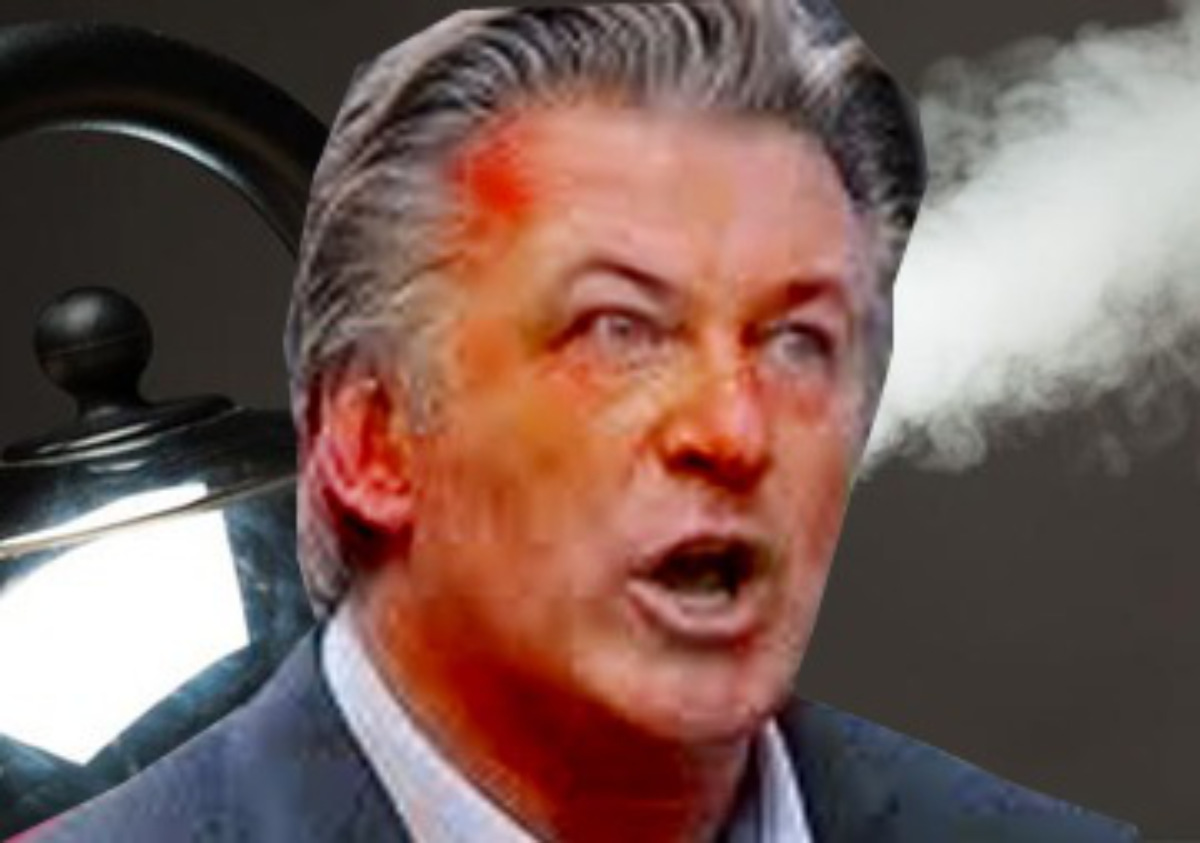 Intense and highly strung Hollywood actor, Alec Baldwin, who is mainly known for his off film violent tantrums, has apparently been involved in shooting a cowboy film.

“He likes to shoot movies. Hell, he likes to shoot full stop. If Alec is not shooting something or someone he just ain’t alive. Like shooting movies is in his blood, but of course all of us Americans love to shoot, so it goes without saying. Shoot first, ask questions later,” the director of the film said from hospital after being shot.

Certainly, Baldwin has shot a lot of films throughout his long Hollywood career, but why is shooting this cowboy film different?

We tried to ask the cinematographer for the movie but for some reason they were not on set. R.I.P

Anyway, here’s to more Alec Baldwin film shots hitting the big screen, this guy is a true shooting star who shoots to kill with every shot in his deadly cinema career.