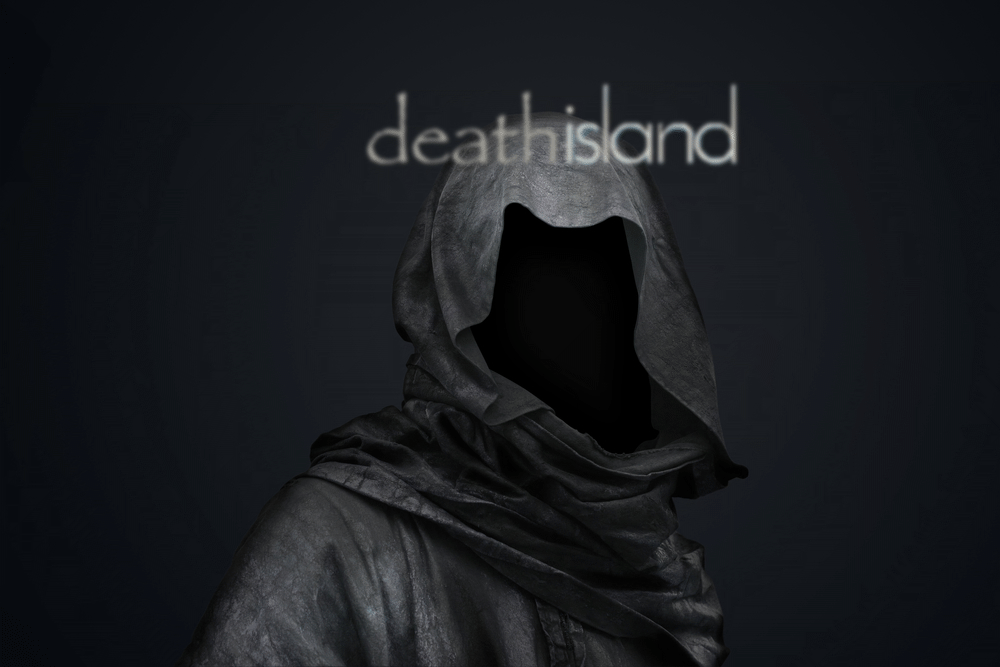 Death Island is hungry, and it has to eat, it has a constant hunger for the narcissists, for the deranged fame whores who value nothing but their own selfish greed. Offerings 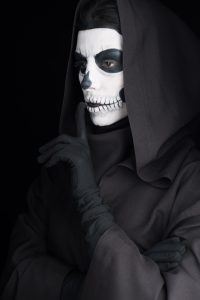 must be made to the island of death of these pathetic greed-fuelled souls on a regular basis to please its appetite for the banal celebrity obsessed plastic people who populate this morbid dark Isle and their equally vapid audience.

Enter another offering, this time someone called Caroline Flack; the name does not matter, Death Island eats all with gusto, it does not discriminate, the souls fuelled by greed and celebrity power play, it gulps up these non entities who will be forgotten in a day or two, their crimes are many, their narcissism pure fuel that powers this moribund island and puts a big grin on its grim facade.

As the ITV executives and bosses count their stacks of cash grinning like demonic Cheshire cats, there is a call for more Death Island, more evil, and more souls to be plundered and exploited at the altar of immense profit.

The island will live on, in fact after its last meal, it burped with joy. 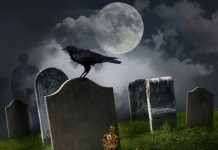 …and the Oscar Goes to No One 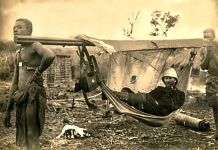