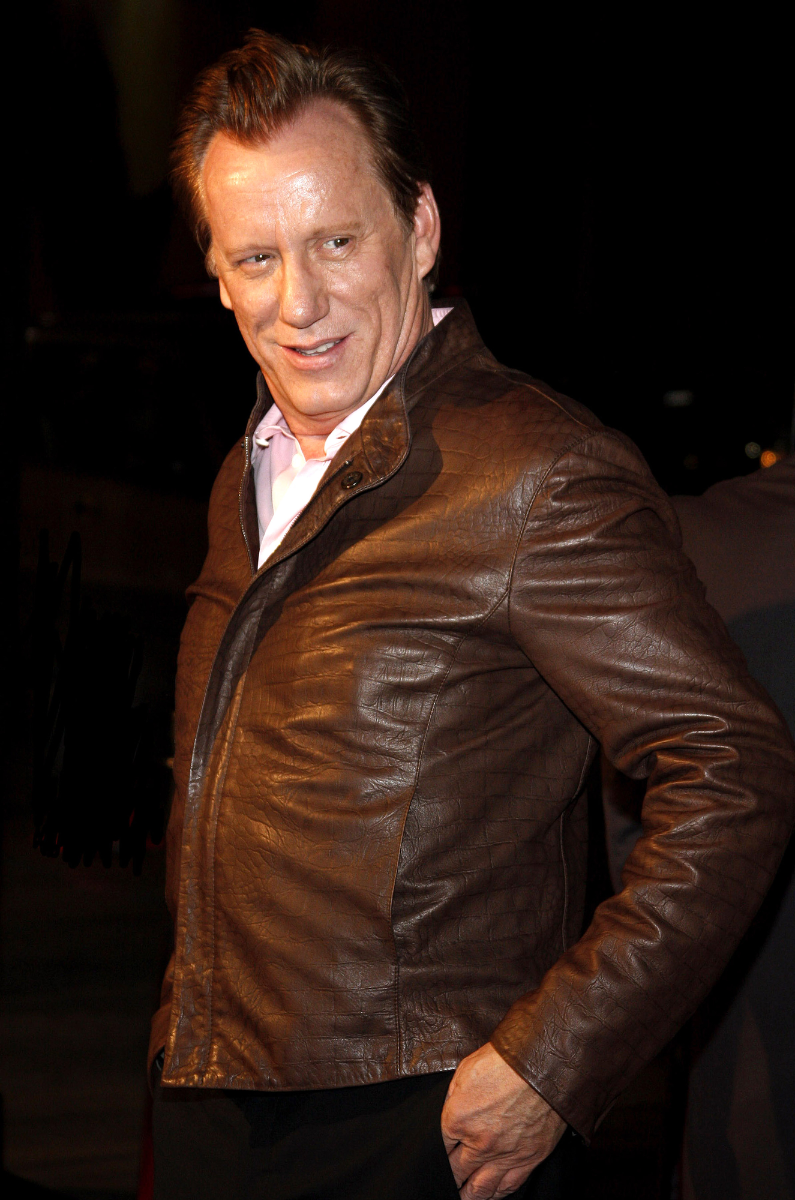 James Woods is a DS favourite. We love this guy, he is so gritty, he is such a real person, and the films he has starred in have always been like seriously added to by his own presence.

James, the sleazeball pimp in Casino, a short role but he played the part perfectly, James in Once Upon a Time in America, the Jewish hoodlum who grew up on the streets and died on them too, James in Salvador, the war photographer who witnesses the true horror…of war.

We could go on, but James Woods is the quintessential character who may be the bad guy in most of his roles, but he’s the conflicted bad guy, because he’s got a good side to him as well. That’s what makes James Woods for the Daily Squib staff, a highly respected actor and we feel that his latest film role reveals a world which we hope no one has to ever experience.

The film starts where James is a semi-retired actor living in a dystopian world where your every move is tracked, and anything you say can be censored by an extreme leftist authoritarian regime controlling all media and technology.

One day, the selfless actor puts something up on a social media site, and his account gets banned. Can you imagine that? A famous  but seriously under rated actor who has had so many successes in film being censored because he has different beliefs to the controlling group.

But this is the clincher. It’s not just happening to Woods, no, it’s happening to millions of voices, shut down and censored. Disappeared off the face of the planet, never to be seen again. This film depicts a miserable dystopian nightmare world of censorship, tech monopolies abusing their power, and worst of all, election meddling by silencing the views of one particular side of the political spectrum. Based in America, the dystopian world is an insufferable hell that Mr. James Woods is trapped in.

This creepy film really gave us the heebie jeebies. We can’t imagine a cold hard world worth living in that bad. Let us hope it never becomes a reality.

Will Mr. Woods ever break out and find freedom? The film, The Silencing of James Woods, will be released in October although only in one cinema in Alaska, and this could be cancelled at short notice.