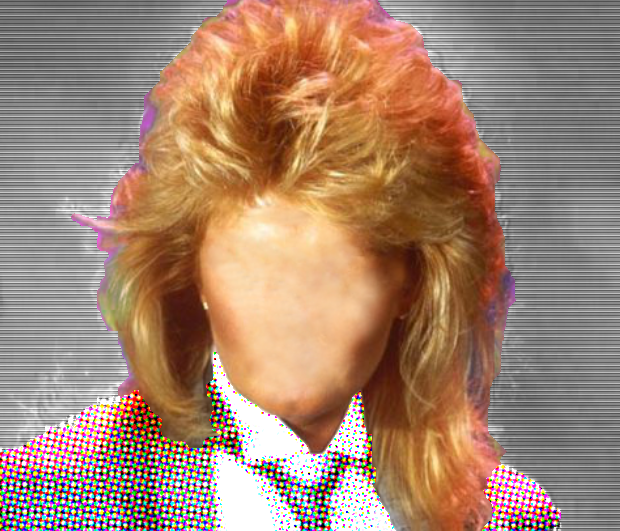 Raised from the vaults of guilty pleasure listening enthusiasts around the world, the zombified toe curling voice of Bonnie Tyler is to address the celestial skies.

“She’s not only been dug up from a long stasis since 1983, but many of the walking dead who inhabit the ship’s decks will also awaken momentarily when she sings to the moon on the 21st,” the ship’s captain, Roger Stuping told the Florida Times.

Indeed, amongst the rotting corpses of fat rich Americans and terminally greyed zombies who make up the ship’s clientele, the sound of a warbling Bonnie, screaming away may even give some of them a mortal zing in their pacemakers.

“Last time I saw Bonnie Tyler, was in 1983, I was watching MTV when she came on the screen. I’ve never seen a cat curl up and die in front of me before,” one music fan revealed.

Astronomers however are fearful that Bonnie Tyler’s singing could cause grave events up in the heavens.

Professor Donald Eastwick, a renowned astronomer, revealed that Tyler could cause a “rift in the time continuum plasma shift index with her high frequency sine waves causing the moon to shift its gravitational matrix field and shoot into space like a wayward billiard ball”.