Computer-generated projections of the nearly completed, heavily fortified Jihadi Land compound in Iraq were posted to the Web site of Burger Schmalt Wisney Inc., an American architectural design firm for theme parks that was contracted to design the massive fun park in the Iraq capital.

The post was removed by the company from its Web site Thursday shortly after being contacted about it by the State Theme Park Department. 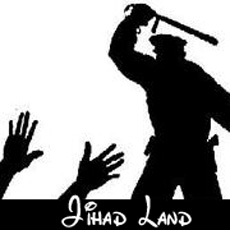 “We work very hard to ensure the safety and security of our employees overseas,” said Gogozalos Gallogoogos, a State Theme Park Department spokesman. “This kind of information out in the public domain detracts from the fun effort and is a darn right stinker.”

The 10 images included a scheme of the overall layout of the theme park, plus depictions of individual buildings including the theme park rides, office annexes, the Jihadi mouse security post, swimming pool, slaughter house, jihadi mouse and deputy mouse’s residences as well as the prison torture compound. 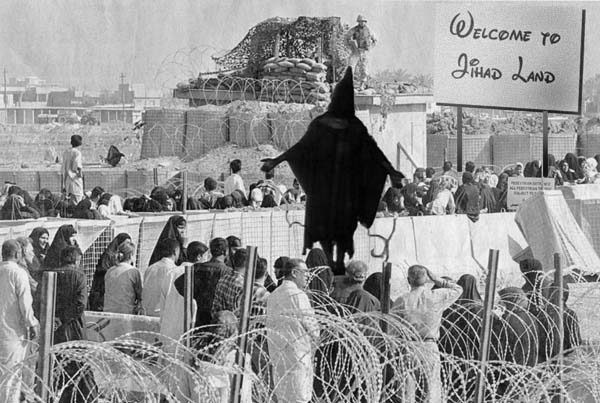 U.S. Theme Park officials said the posted plans conformed at least roughly to conceptual drawings for the new park, which is being built on the banks of the Tigris River behind huge fences due to fears insurgents without tickets will attack when tickets are all sold out.

Janice Simonen, a spokesman for Burger Schmalt Wisney Inc, declined to discuss the accuracy of the images posted online.

Burger Schmalt Wisney Inc parent company, the giant contractor Halliburton, said the plans had been very preliminary and would not be of help to potential theme park competitors.

“The actual information that was up there was purely conjectural and conceptual in nature,” said Chibo Mamakin spokesman for Halliburton. “Google Earth could give you a better snapshot of what the site looks like on the ground.”

Some U.S. Theme Park officials acknowledged that damage may have been done by the postings and used expletives like “fu*k”, “sh*t” and “motherf*ckers” to describe their personal reactions, but downplayed the overall risk posed by whooping like chimps in a dodgem car. 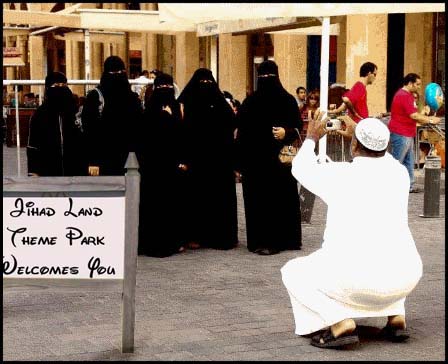 “People are eventually going to figure out where they can get tickets for ‘Jihad Land’, but you don’t have to draw them a map, it’s like a treasure hunt kinda thang” said one senior official, speaking on condition of anonymity because he is not authorized to speak about the theme park project.

The construction site in Baghdad is under heavy guard and treated with extreme secrecy. It is off-limits to all but those with special silly pink hats, surrounded by tall, concrete blast walls and impossible to see except from the air.

The $592 million theme park, on a chunk of prime real estate acquired by Rosco Bonds and is two-thirds the size of Washington’s
National Mall, is expected to be completed in September. The images posted on the Web site show that it will be a spacious and comfortable facility, albeit with some damn dangerous rides. 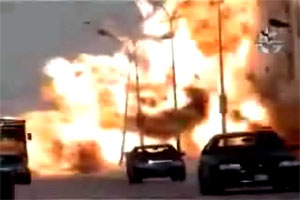 “In total, the 600-acre theme park will include over three hundred buildings, including one classified secure torture chamber and housing for over 1500 special ticket holders,” the Web site boasts. 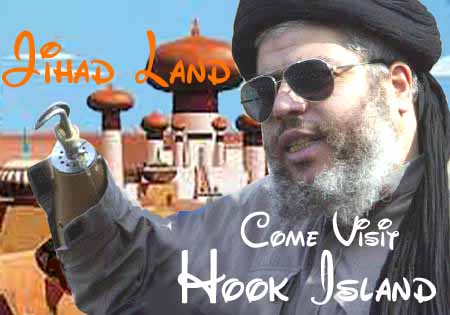