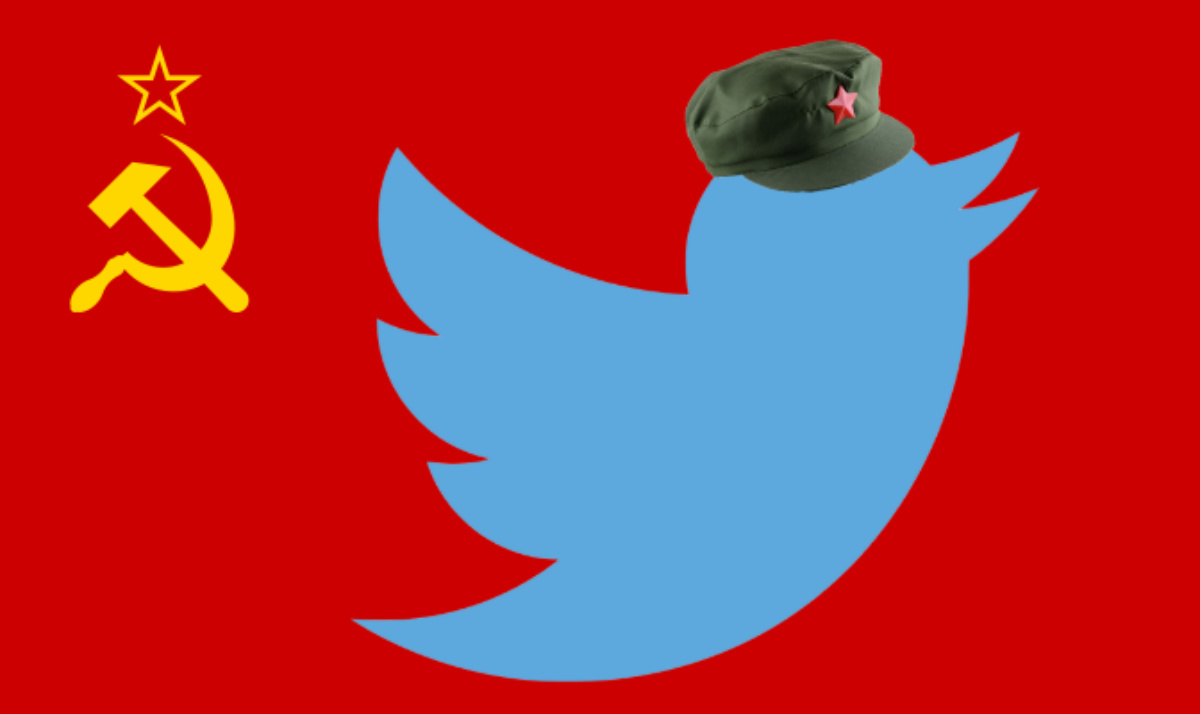 On the cusp of a major global recession, as well as a tanking Twitter share price, Elon Musk was quoted a $44 billion price for the company before the shit hit the fan and Twitter shares fell like a rock.

In addition to the now lower valuation, Twitter is basically one big headache, and Musk is not sure whether his heart is there dealing with a woke triggered bunch of leftist Twitter staff.

One imagines the Twitter bot problem is also a major issue. Joe Biden has over half of his followers as fake accounts, as do so-called luminaries like Barack Obama.

The far-left biased site is itself a twitting contradictory filled place full of biased banning, ghost banning and election steering.

In these times, Musk is better off staying well clear of the Twitter purchase, especially as he has already been burned by buying a sizeable share of the ailing company already.

You can polish a turd as much as you want but at the end of the day, it’s still a turd. Cliches aside, Twitter is a bird poop disaster of a site that is almost unmanageable and at the moment unfairly priced.

The spectre of actually allowing free speech to somehow reappear on a platform that is famous for its censorious left-wing bias may also be a pipe dream for Musk.

Socialists and Marxist communists cannot be ordered to suddenly accept freedom of expression and free speech. For them it is an anathema, something that is so far from their programmed soviet ideological belief system that it is alien to them. The Twitter staff who skew the site to only uphold leftist material and the general population of Twitter would be up in arms to any changes, and would cause a lot of problems for Musk.

Hold off for now, and concentrate on Tesla and SpaceX. 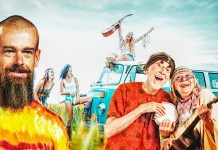 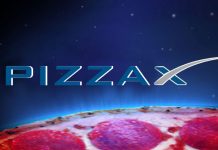