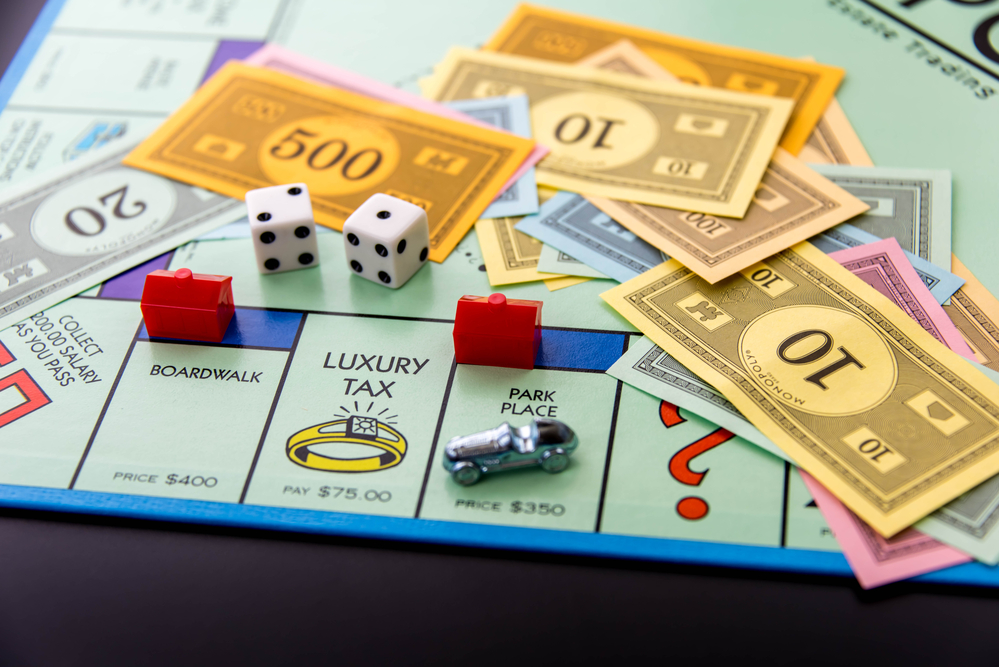 Economic analysts were shocked yesterday at how far the dollar/greenback has fallen from grace.

One Monopoly note is now worth $23.27 as of writing this article. The US dollar is now way below the Mexican Peso or Guatemalan Quetzal for the first time in history.

“I paid for my breakfast this morning with Monopoly money from my son’s board game at home. I tried to pay with dollars, but they were rejected by the diner staff. With 50 Monopoly money notes I was able to buy a full New York breakfast including eggs, waffles, sausage, hash browns, fresh fruit and a side order of prime bagels,” Jim Weinstein, chief investment strategist for Morgan Stanley’s Global Wealth Management Group, recounted from his 353rd floor office on WTC 7.

The US Federal Reserve is now relocating its offices to Toys R Us and other top toy retailers that sell Monopoly games.

The US Dollar is worthless, and all around the USA people have been finding novel uses for it.

Jane McCorkey from Alabama used to have $250,000 under her bed stashed away from a life of hard labour. Now 63 years old, she is using the money to heat her home for the winter because ‘dollars burn real good.’

Amy Robinson and her family of seven from Tacoma, Washington were planning a once in a lifetime trip to Europe for a week and saved up $24,000 over 15 years. Now that the US dollar does not even register on the world markets, they are using the paper US dollar money as papier mâché puppets for the children’s entertainment on cold dark winter nights.

There are further fears about the quality of Monopoly board game money, with 2 million board games recalled last week because the Chinese manufacturers coated each note with lead and arsenic. The recall caused Monopoly money to shoot up in value overnight, even coming close to the Nicaraguan Córdoba.

Meanwhile in the White House, George W Bush and his aides were filmed last week playing the Monopoly board game with the now defunct US dollar.

President Bush has been praised for his great leadership and economic miracle by the Fox News Network on Wednesday with another groveling sycophantic brown-nosing session from Bill O’Reilly.