U.S. Presidential election pundits have been analysing the reaction speed of Hillary Clinton and have some unfavourable words to say about her which could impact on her presidential hopes.

“When it comes to shoes, George W. Bush is the master, he can dodge a shoe thrown from 50 yards at an approximate speed of 60 MPH. Hillary Clinton, on the other hand has some seriously slow reactions. She didn’t even realise someone threw a shoe at her until 4.5 seconds had passed. This is a serious issue, first of all, do you want a female president in charge with the reactions of a sloth? You need to have quick reactions like George W. Bush had, okay he wasn’t the brightest bulb, but he had fast reactions, he didn’t sit around, this guy took action, he invaded without blinking an eye, and you need that for a president,” Arnold B. DeWinters, a Capitol Hill political analyst told the Washington Times.

Some political commentators are putting Hillary Clinton’s awful reaction speed to being a Liberal (American Socialist).

“Liberals don’t act, they’re slow. One minute they say one thing, then they try something else and nothing ever gets done. Republicans see the target, they act and complete what they wanted to do efficiently and with speed. That’s the difference right there, and it shows in the shoe.”

1) How to Dodge Two Shoes 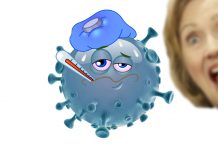 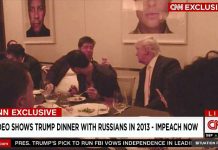