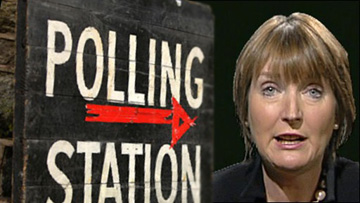 PIE in the face

“It was in the seventies, I was only a little one, but Harperson groomed me to vote for Labour. Now I’m a Labour supporter, and I may need counselling to get over it. These Labourphiles have affected my whole life and the abuse will live with me forever,” the man told the Daily Mail.

Labourphilia is a vile practice that targets prospective voters when they’re children and can damage them for the rest of their lives. Labourphiles groom their victims by plying them with benefits, free money, safari trips for young offenders and other tricks to ensnare the unsuspecting future voters.

Naturally Harriet Harperson has denied she had any connections to Labourphilia but unfortunately for her, the evidence is conclusive.

The coming General Election 2015 will be a turning point deciding whether widespread Labourphilia in Britain ever happens again.