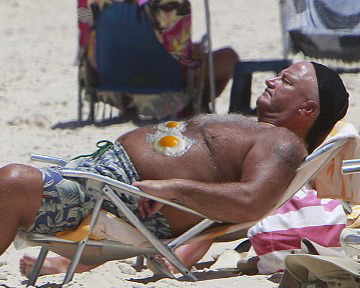 In addition to tube drivers and station staff, Marxist union boss, Bob Crow will be fully automated by 2017, TFL has announced.

The advent of driverless trains will ensure that tube drivers who are receiving over £60,000 per annum will be phased out by cheaper more efficient automated driving systems, and the same goes for Bob Crow who makes over £450,000 per annum for pretty much doing nothing. Underground ticket prices will therefore drop drastically once the cost cutting benefits occur.

“I can announce today that by 2017 I will be replaced by an algorithm that will function in an economical way. There will be no more useless tube drivers or crippling tedious strikes ever again. I will be sad to see my very expensive luxury holidays go, my champagne and caviare slap up meals in Claridges, and my ridiculously opulent unlimited expense account reduced to a mere dust bitten memory. But there you go, that’s progress I guess. I think I’m going to go on another holiday funded by you to protest at this injustice,” Comrade Crow told the London Evening Standard.

According to computer experts, the program that will replace Bob Crow will still be a complete arsehole, but a manageable one, so that’s okay then. Roll on 2017.

UPDATE: 11 March 2014 – It is with great sadness that we have to announce the real Bob Crow passed away today. Computer programmers have however stepped up work on the algorithm and the automated Bob Crow may be introduced as early as next week.