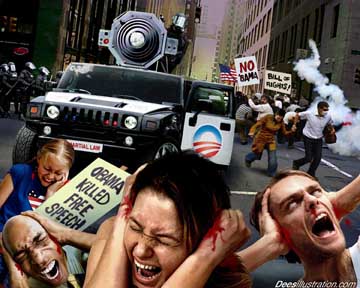 President Barack Hussein Obama has told CNN that he is itching to bring in martial law so he can stay in power forever.

“You know like those Middle Eastern tyrannies the U.S. meddles with, I actually admire those guys and that’s why I have censored the media so much, increased the stasi police and have anyone I don’t like taken away permanently. But, and this is a big but, it’s just not good enough, I want more, I want it all,” the jovial president said during the CNN interview.

The president then added: “During the government shutdown I was pushing those dumbass veterans for a very good reason, but they didn’t crack. I think they’re too scared. Now my flagship Obamacare website is another tactic, we all know that thing ain’t gonna be ready until 2018. How much can these idiots be pushed before they realise how much I’m laughing in their faces? C’mon fools, you ever gonna wake up?”

Obama is now hoping for the next government shutdown post February 2014 which he estimates may be the final crack in the will of the people.

“The next debt ceiling will mean EBT shutdown, social security and Medicare stopped. How about taking your money from your bank account to pay off the debt I created? Maybe the people may get the message then, although we’ll have to see,” Obama said laughing hysterically.