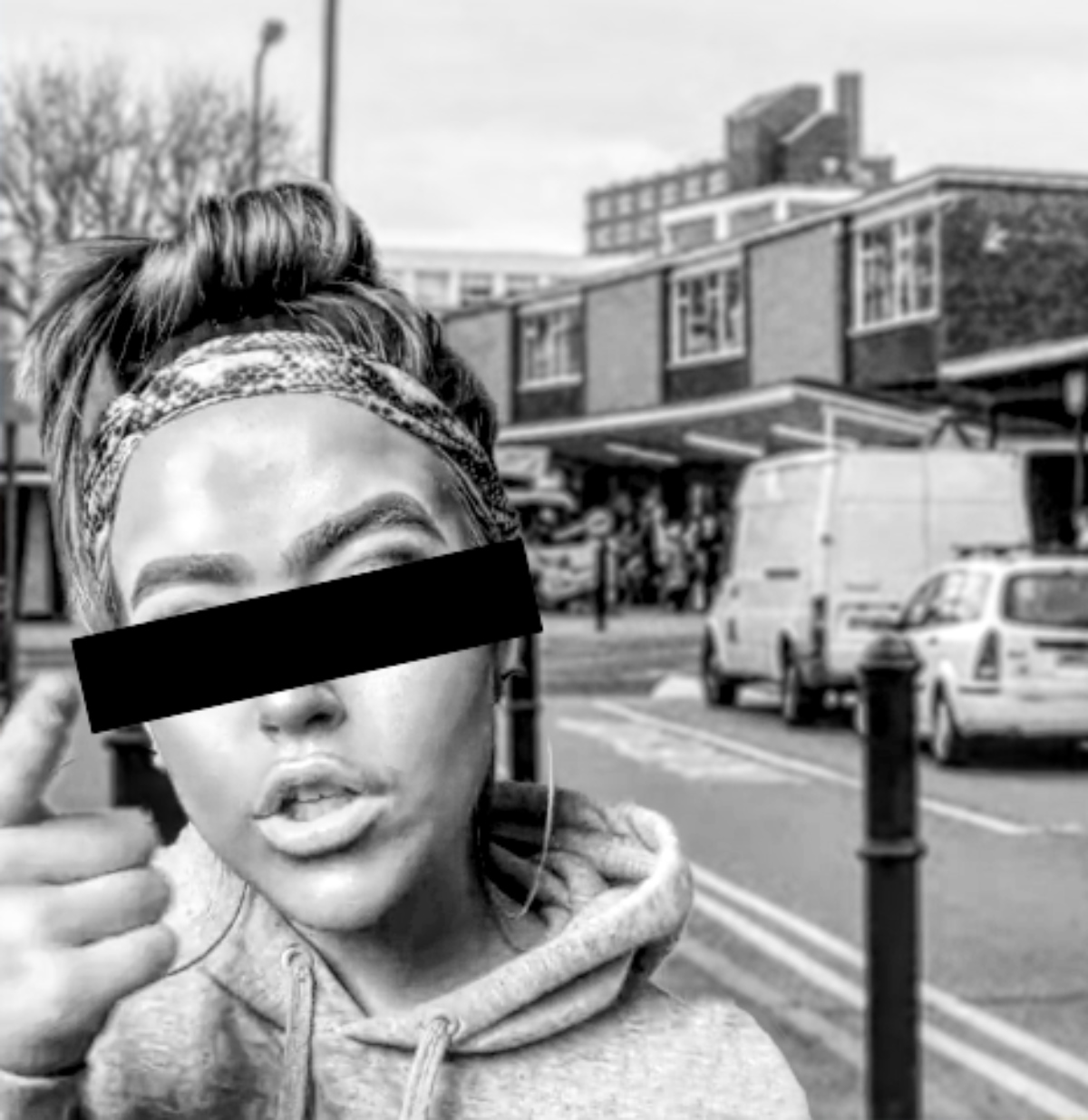 An Essex woman was in hospital today where she will lie face down for the next three months after singing her buttocks when she sat on a metal park bench during Britain’s hottest heatwave, the Daily Mail exclusive reports.

Marie Gomper, 23, from Basildon, Essex, thought she would enjoy the hottest day ever recorded in Britain by chilling in the park.

“I thot a would top up me fake tan a bit. They ‘ave metal benches in our local park and I was wearing a short dress fo’ da lads, innit. I ‘ad me fish ‘n’ chips put me bum on the seat. Fuckin’ ‘ell bruv! It was like stickin’ me arse cheeks into a vindaloo curry on a Friday night. Me mate, Lizzy then called the ambulance as I couldn’t walk. It took four hours for them to turn up! Me singed butt cheeks was in bleedin’ agony, innit!”

Doctors at Basildon General Hospital revealed that Ms Gomper received third degree burns on both of her buttocks and urge people not to sit on metal park benches during any 45 degree heatwave.

Meanwhile, Basildon council officials did not return calls when asked about the buttock burning park benches. 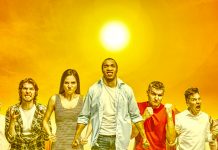 Summer Heatwave Brings Out the Animals