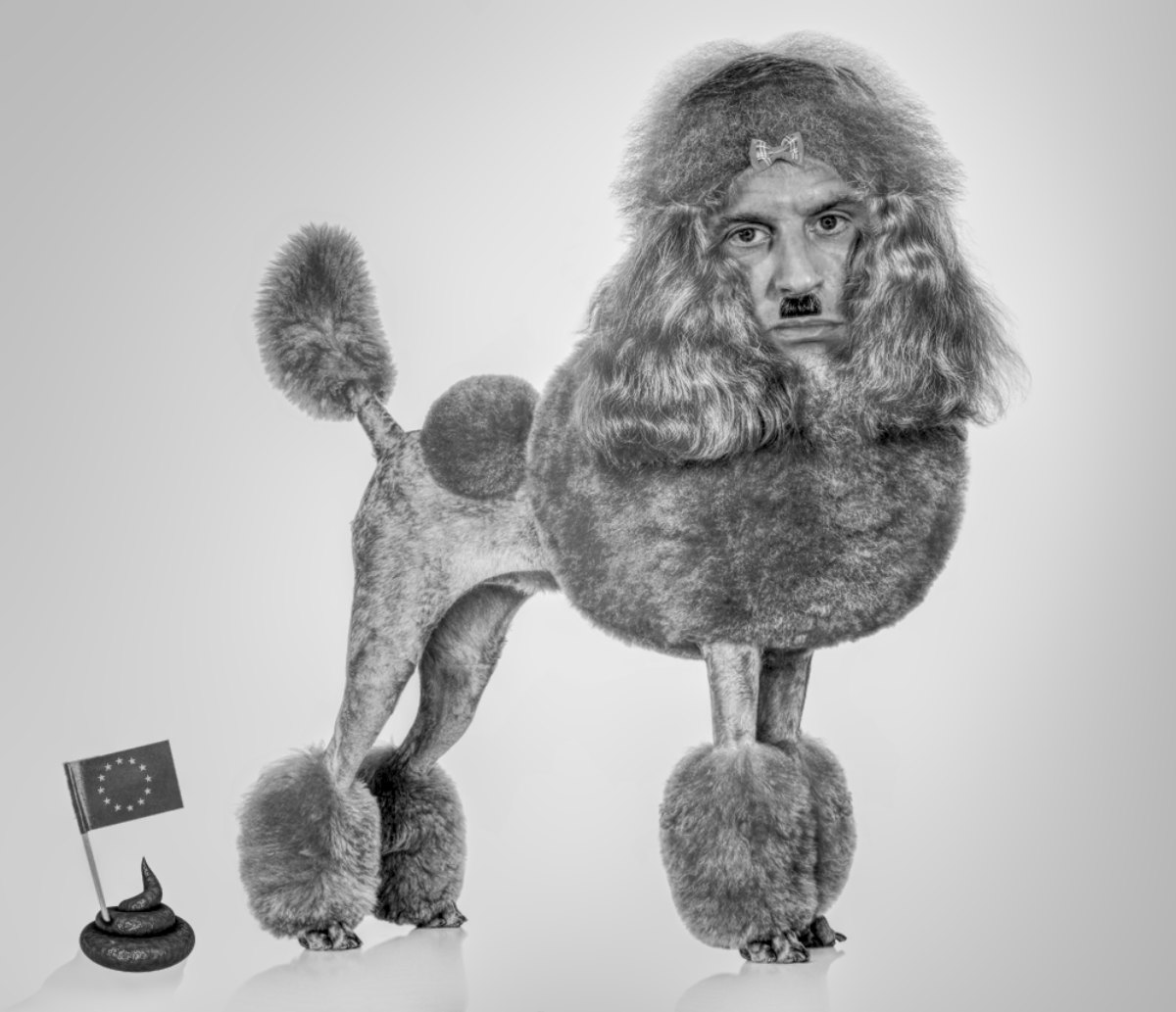 As most nations aligned with NATO condemned Putin’s outrageous land grab invasion of Ukraine and successive war atrocities, one nation has fully supported the Russian onslaught — France. Macron and the French elite are urging the West to go easy on Russia despite its warmongering ways, and are actively undermining any measures to curtail the Russian aggression.

The general sentiment in France at the moment is that Ukraine should just concede and give away a quarter of its country to Russia. Kissinger himself suggested this very concession a week ago.

As Britain and Poland have played a much more active role in Ukraine, France has been silent albeit the constant calls Macron has been making to Putin.

This is almost certainly some kind of cynical political opportunism the Macron elite are playing at in trying to keep the Russians on board despite the genocidal atrocities on Ukrainian civilians throughout the Russian ‘special operation’.

As the Ukrainian grain rots in Russian silos, and the vile Russian atrocities continue, it seems Macron and his minions look the other way supporting Putin.

Once again we are in a situation where Britain and Poland are the ones taking a stand to an aggressor while France capitulates to that very aggressor. World War II all over again.

When Russia sweeps through Europe as the Nazis did, France will be spared of destruction of its beautiful architecture at least as another Vichy government is proclaimed, this time under Russian rule, not German.