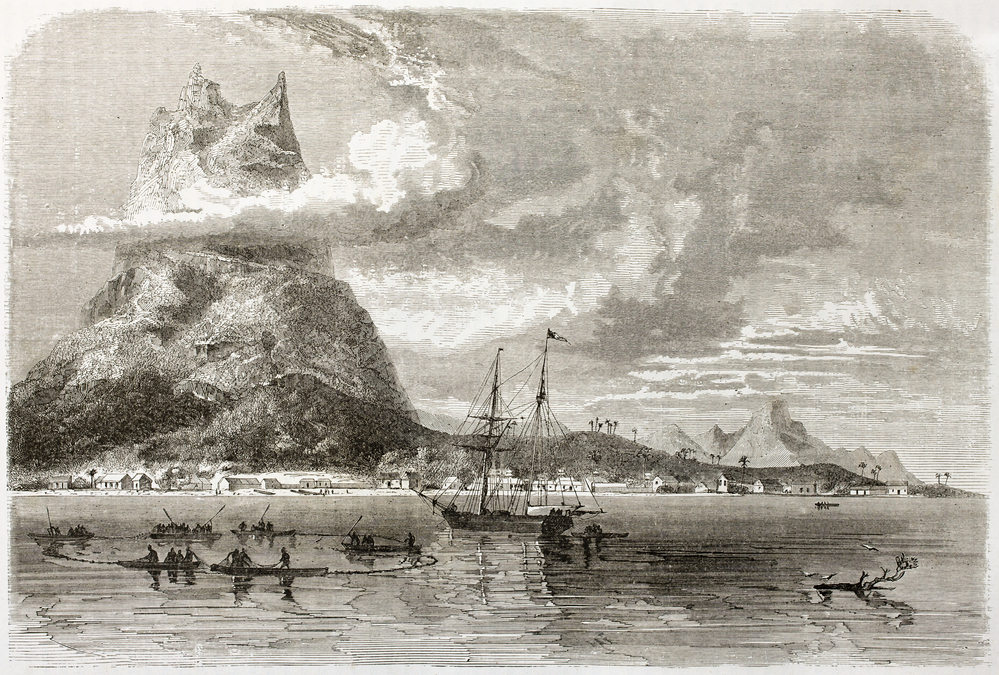 The Industrial Revolution in Britain, Europe and America catapulted Western civilisation forward surpassing many other global nations with vast leaps in technology and automation.

Even prior to the massive leap forward of the Industrial Revolution, the Northern countries were building huge ships, cannons, rifles, architectural masterpieces.

Going back thousands of years to the Roman Empire, the Romans had viaducts, underfloor heating, straight roads, coliseums, palaces and military technological prowess beyond anything of the time.

Much of the technological leaps forward that occurred in Europe were not happening in the rest of the globe. Sub-saharan Africans still lived in primitive mud huts 2,500 years ago when the Romans were building their great cities. Today, in rural Africa many still live in mud huts despite some African nations having contact with the West over the centuries. Of course, African urban areas are embracing technologies imported from the West but there is still a huge disparity.

Without colonialism, much of the world would still be primarily untouched in the technological sense. There would be no railways, no cars, electricity, or systems of government. There would be no modern judicial system, no civil service, no education system and no advanced economic system.

Pretty much everything that continents like Africa and Asia take for granted today was due to colonialism and missionaries hundreds of years ago.

The black slave trade was wrong in many ways, but slavery has been around since the dawn of the first civilisations. Black people were not the only people to have been slaves. When African tribesmen sold slaves to the white colonial traders, they were selling captured Africans from other tribes. In return, they received rifles, blankets and other things they valued. Thus, through the slave trade, some form of technological exchange was made benefitting the Africans.

The white man’s curse however would come to bite him in the future. The West Indies and America could easily have been built by importing manual labourers from Europe, but greed got the better of them. They, like the Romans, wanted free labour to build their empire in the New World, they wanted these two-legged upright-walking ‘sub-humans’ to plough the fields and pick the cotton.

What these slave-using people did not foresee eventually caused many problems, especially regarding ethics within a supposed moral Christian society. Slavery is wrong. However, when building Empires, it was seen as a necessary evil.

Colonialism is just a more primitive form of globalism.

Today, whites only places do not have signs anymore, instead they have price tags, to keep the riff-raff out. You want exclusivity, you have to pay for it these days.

Colonialism was an education for the globe, without it, many continents would still be rubbing sticks together to make fire. People should be thankful for colonialism.