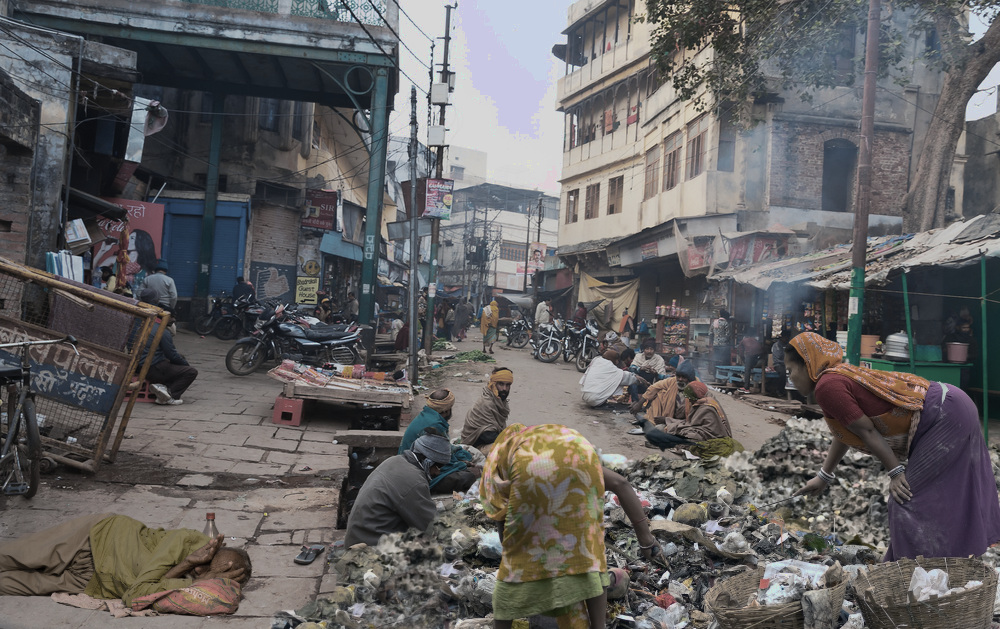 “Over a third of the Indian population do not have running water, live in shacks under conditions of extreme poverty and hopelessness, so this is why we spent over $75 million on the project. Better to give the Martians running water than our own people.”

The spacecraft is set to travel for 300 days, reaching Mars orbit in 2014 where it will land and plant the first functioning toilet system in Martian history on the planet’s surface.

The twin engine rocket will be powered by a dedicated team of slum children who will then be jettisoned out into space prior to the rocket landing on the Martian surface.

“We are very proud of our achievement. Now please excuse me while I go out and give our rocket peddlers a few morsels to eat, they haven’t eaten in weeks and will need all the energy they can get,” Mr Gupta said.