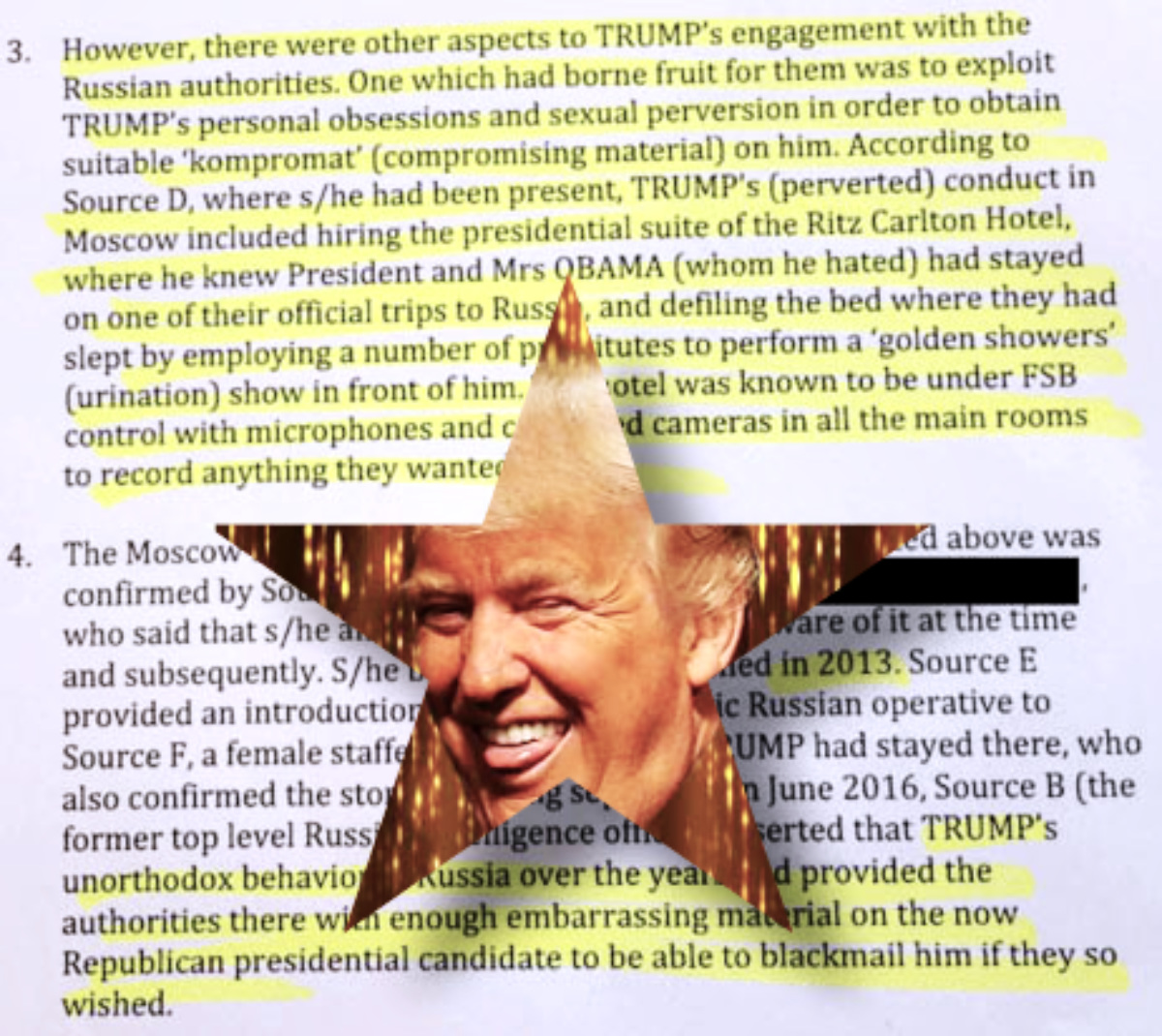 Those wonderful investigative reporters at the Guardian may have come up with a real smacker, confirming that Putin played not only the entire United States, but Trump, like some kind of deranged video game for an entire presidential term. Putin, the Grandmaster, an expert manipulator and strategist, helped to install the “mentally unstable” Trump into office in 2016.

Whether the leaked Kremlin documents are real or not, even having been verified as real by ‘experts’, there is still a certain uneasy feeling to the document.

The report was compiled by Vladimir Symonenko, the senior official in charge of the Kremlin’s expert department – which provides Putin with analytical material and reports, some of them based on foreign intelligence.

Essentially, the Russian Modus Operandi at all times is destabilisation of nations they feel threaten their International hegemony, and of course the United States is at the top of the list for ‘demoralisation‘ operations. Causing discord, chaos and demoralising nations is not a new thing, and this shit has been going on against the USA since the Soviet Cold War era.

These days, the Russian FSB has an entire army of hackers at its disposal, as well as agents embedded deep in American institutions of power. Kompromat was certainly obtained on Mr Trump when he visited Moscow numerous times before his election, and once he was installed as president, the Russians made sure they sent him the dossier, or hinted to him they had all the information.

In 2016, there was also a conveniently leaked file compiled by a former MI6 operative for the Hillary Clinton campaign, which included such colourful events like Trump enjoying ‘golden showers’ from Russian prostitutes on one of his Moscow visits. The report was summarily dismissed as being a fabrication, but after this latest Russian FSB leak, was it?

As for the recent leak of documents, was this on purpose? Maybe, a further destabilisation effort is in progress. The Russians and the highly secretive FSB do not leak stuff this easily, unless there is some kind of reward in it for them. If there is a mole somewhere in the FSB, he will no doubt be flushed out soon.

Whatever is happening right now in Putin’s exercise on destabilising the USA, it seems it was a win-win situation, either Trump or Biden are key candidates for demoralisation. Biden has already lost Afghanistan, and is a weak bumbling idiot with a Swiss cheese brain with a huge file of corruption involving Ukraine/China. Trump made the socialist Americans go clinically insane during his tenure, in which they even rigged the election to get rid of him.