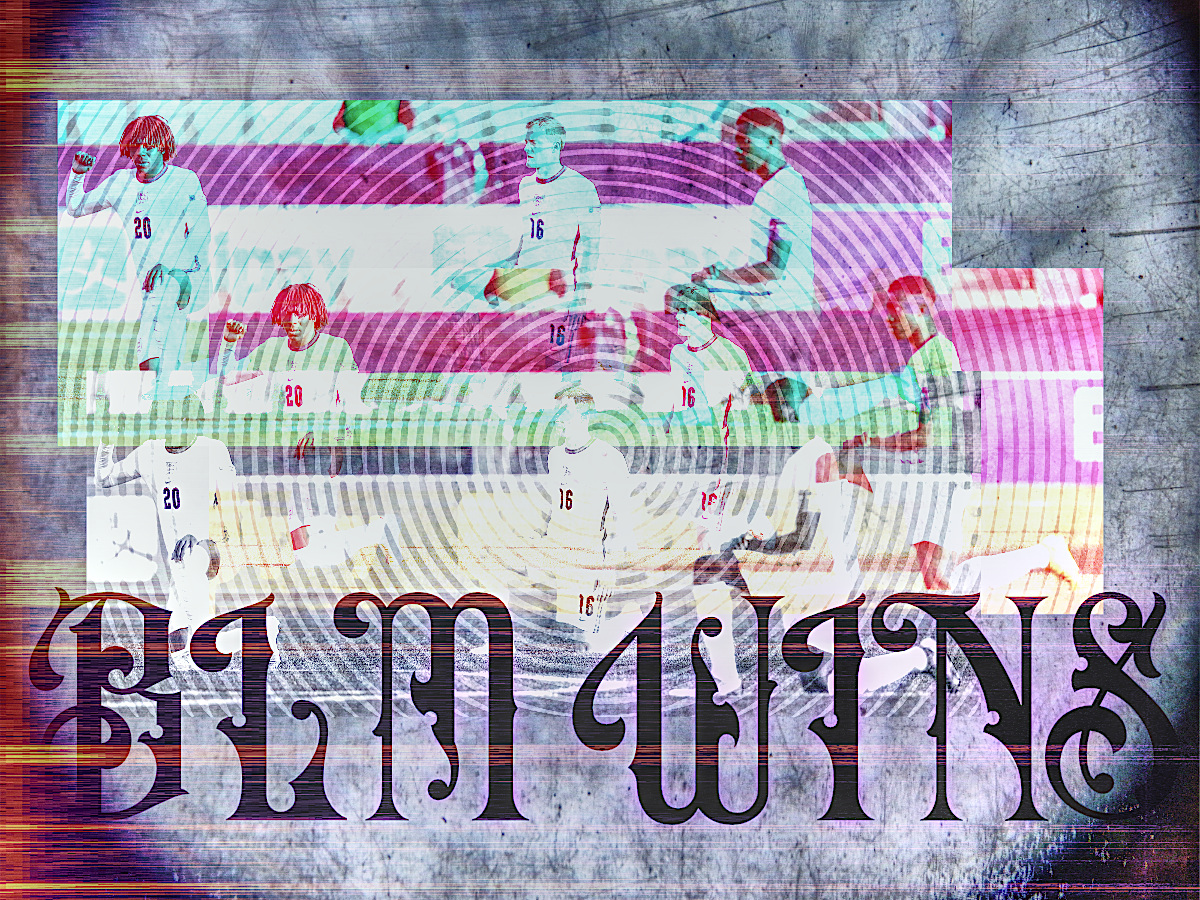 Taking the knee never meant so much for the England team as a seriously lacklustre game came down to penalties. It was, in the end, quite apt that the three missed penalties were taken by Rashford, Sancho and Saka, who will have the unsavoury memory of their silly misses tainting the rest of their careers.

The longer you take the knee, sooner or later your subservience takes over and once that happens, forget about scoring goals again, or winning tournaments.

There were no knees taken by the Italian team, and there was no virtue signalling. These Italians just played football, persevered, even with an early England goal.

Football’s coming home for sure — in a fucking coffin.

The only real winner on the night was Black Lives Matter.