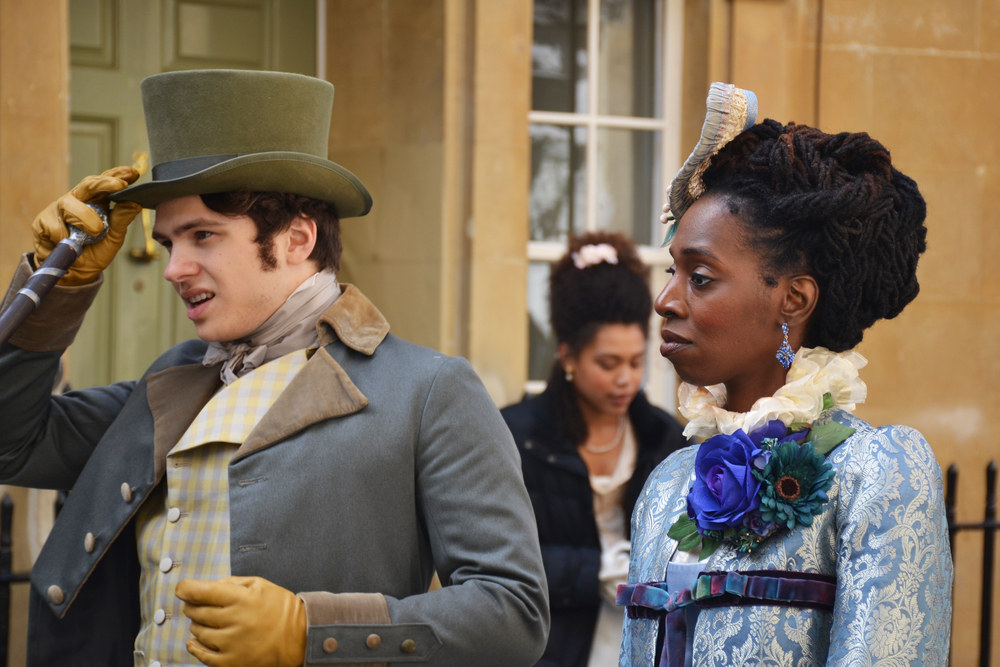 The Netflix period drama Bridgerton, which is historically incorrect and a bastardized chavvy monstrosity skewing history, has upset South East Asian groups as well as Australian aborigines, and Arabs.

The ‘Fast and Furious’ of period drama

“All we see are out of place black actors plonked into the show, but where are the Chinese/Japanese/Filipinos/Vietnamese/Indians? There is no representation for Australian aborigines or maybe Samoans to frolic around in hammy costumes, and Arabs are completely ignored as well. There are many other minority groups that are also ignored. Why are the blacks given preference in this squalid series, when in reality they were nowhere to be seen in the period in England apart from a very few places? If a Blackamoor male even sniffed a white woman in those days, he would have been arrested immediately and appropriately punished.” an outraged activist for Minorities in Movies support group revealed in the Guardian.

Naturally, Netflix was silent and did not answer any questions sent its way. The company is currently planning to defile the historical period drama genre further with a new film set in 18th Century Shropshire, involving a cast of ferrets, numerous bisexual midgets, fourteen paraplegic Eskimos, an octopus, three giraffes and a donkey that farts in tune to the British national anthem.