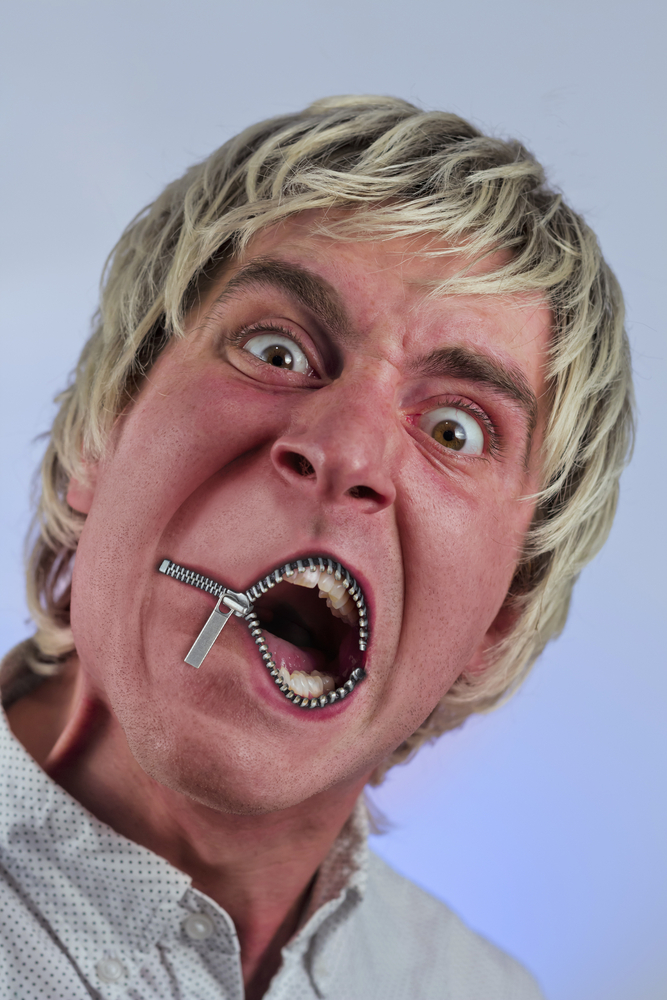 It doesn’t get more bonkers than this! Wakansa Bullors, a celebrated American Woke Marxist has declared that pretty much everything prior to the year 2019 should be banned as it is all offensive, racist, sexist, anti-LGBTQP, anti-trans, and promotes hate speech.

AOC also chimed in on Monday agreeing emphatically to the proposed banning of all pre-2019 stuff.

What kind of things are now on the banned list by Woke agents infiltrating every part of society?

“Well, we are banning everything that occurred before the year 2019. This will be our proposal to the incoming communist Biden administration which will oversee the Green New 2019 Woke Deal. Our censorship and banning operatives will be doing their jobs very well and provide a thorough cleansing exercise. We’re talking about all libraries, films, history and culture erased. Shakespeare was a racist sexist hate figure on a par with Hitler. The French language is intrinsically sexist and anti-trans. All white people are evil and should be erased not only from history but from humanity. Men are killers and rapists who need to be pilloried, tortured, then erased from the planet completely. All music, art, literature, and films created prior to 2019 should be erased. Etc..” Bullors revealed in another impromptu speech.

Bullors later on in the day demonstrated how her culture supersedes any other global culture.