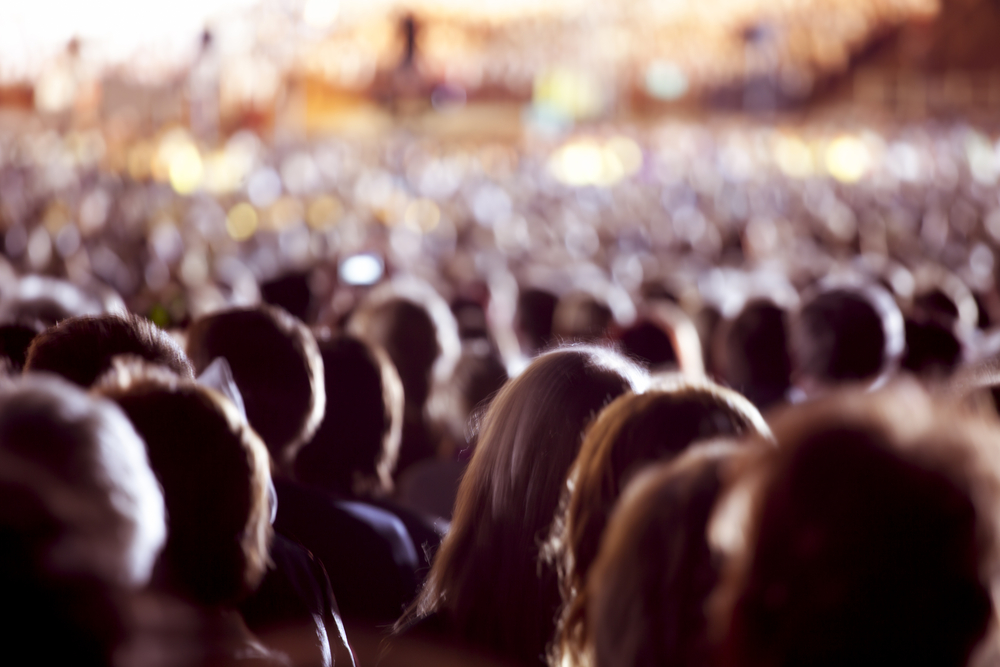 Why participate in a fake electoral system, why pay taxes, why participate in any way in an illegitimate administration that has no mandate? Americans who have values do have a point. Never vote again is thus the new mantra for millions.

Now is the time, if you have not already committed to living off-grid and apart from a system that defines itself on cheating and lies. To never vote again in a flawed, corrupt system is the only answer.

Many need to start prepping as events will only get worse as the years go by. Anyone who still watches a television is damaging their intellect and ideological sensibilities. As for the severely compromised internet, only a few refuges of free thought and expression are now available, but even these may disappear soon, rooted out by a Woke Marxist enemy intent on following their Chinese Maoist totalitarian controllers.

Learn to conserve food, buy your land, learn to protect your land, self-sufficiency is the key to survival in the coming years. There is a huge amount of knowledge to be learned about survival techniques, medical, weapons training, as well as agricultural to name a few points.

Americans are thus lucky as they have huge areas of land to roam, whereas in the UK, you cannot fart without someone being in the vicinity and the level of control that can be implemented would make escape to safety nigh on impossible. In this respect count yourself lucky Americans.

Every day seek to learn a new skill, you never know when that particular skill could come in handy. Build up networks of like-minded people because survival is always more assured when people can help each other.

Fast once or twice a week, to condition the body for days when you may not have food to eat. Fasting in moderation is also healthy for the body in a regenerative sense.

The cities will eventually quagmire into death zones, especially the Democrat run ones where the police have been defunded and run out of town. Your main priority now should be, if you have not already done so, to move out of the cities, away from the wild feral creatures that inhabit the concrete jungle.

Surviving past 2025 will now be a large challenge for many former citizens of the United States, and the onus is on the word ‘former’ because the past few months have shown that there is no United States any more.