It’s times like these when tyranny seems to rule, where corruption has increased to such a level that the only thing left is for the only few good men standing to fight back.

The Biden Crime Family have been proven to be even more corrupt than the Clintons, and that’s saying something.

As news stories are suppressed by these evil controllers of all media and thought, and ballot box dumps come out of nowhere, is there any justice left in a nation torn apart from laughing Chinese agents working for Joe Biden and his Bloomberg billions?

America needs to see the horror of this strife, and realise that their Founding Fathers would be weeping right now if they saw the blatant bias and corruption, the blatant election fraud, the censorship of Conservatives, and the erasure of votes legitimately placed by well-meaning Americans. 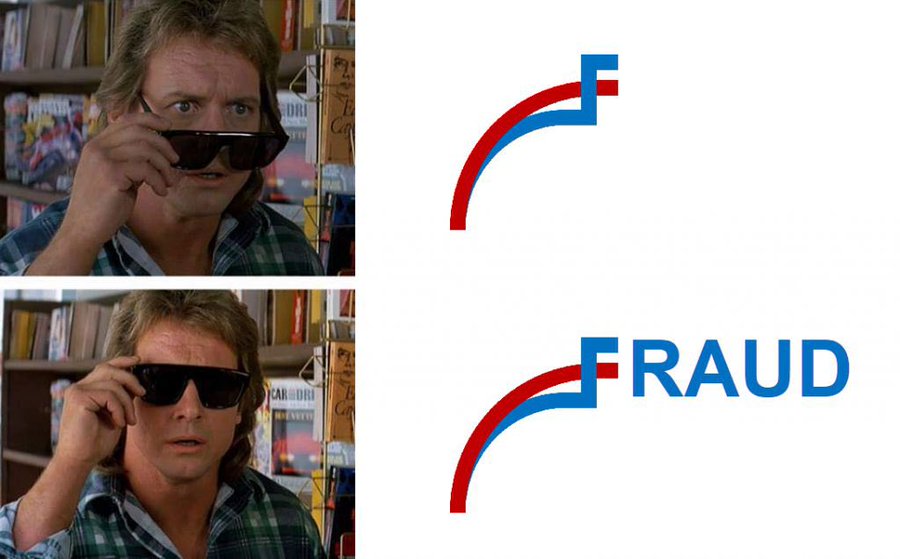 Standing by and watching this mess will not cut it this time, because you can watch all you want, but look at yourself in that fucking mirror, and you will see a yellow coward. Stands to reason, that this is a war Americans are fighting right now, it’s not only internal in the mind, but will spill out onto the streets soon.

Under Biden and Harris, your guns will be taken from your homes with force, your liberty and freedom will be enforced with lockdowns that never end, and your businesses will go tits up because that’s what they want.

Biden and Harris are Marxists, working with China, and now they got a taste of you, they will enjoy destroying your churches, they will love every moment of destroying everything that stands for America, because their boss, China, will take your jobs, they will ship their people in to buy your businesses at cut low prices, and they will supplant what democracy is left in America with full-blown Communism.

And what country can preserve it’s liberties if their rulers are not warned from time to time that their people preserve the spirit of resistance? Let them take arms. The remedy is to set them right as to facts, pardon and pacify them. What signify a few lives lost in a century or two? The tree of liberty must be refreshed from time to time with the blood of patriots and tyrants. It is it’s natural manure.

These BLM and ANTIFA useful idiots burning American flags in the streets are fully supported by the Democrat Party, and now they will be given full reign over the cities, the schools and the police will be defunded completely to allow them to preach their Woke Marxist litanies to you and your kids forcibly daily.

God Bless America, we can only pray that true heroes emerge from the ether to vanquish and restore the liberty, freedom and justice so many died for in the past, but will be taken away by Biden and Harris. 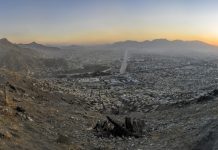