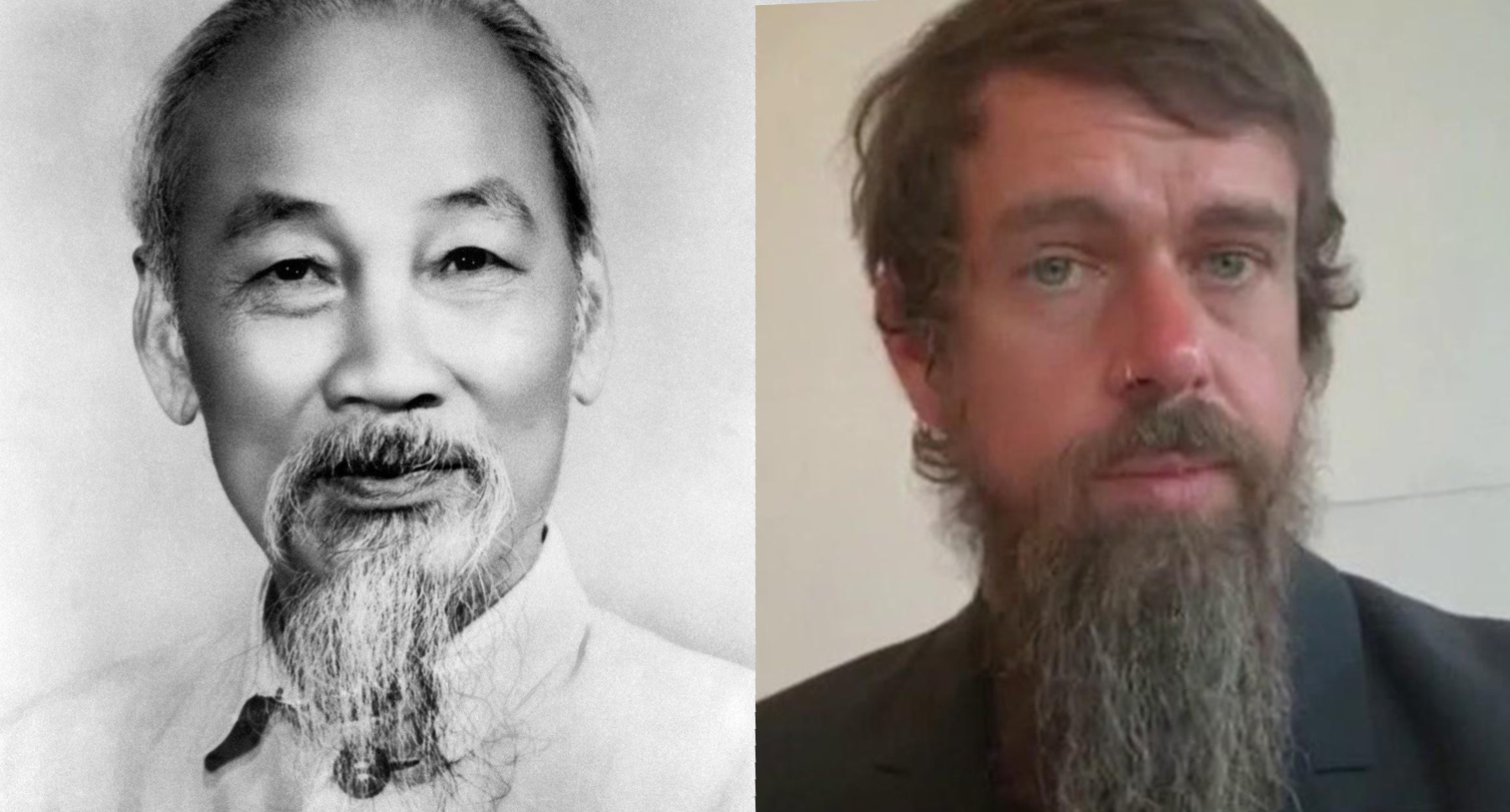 After the eventful senate hearing with Big Tech CEOs answering questions, one guy stood out from the rest of the crowd — Jack Dorsey, the Twitter CEO/Founder.

“I was watching a timid Jack Dorsey getting a new asshole torn by Senator Ted Cruz during the hearing, when it fucking hit me right between the eyes! Ho Chi Minh! That frickin’ beard that Dorsey was cultivating held the wisdom of the Vietcong guerillas hiding in humid wet jungles and the communist ideology of their esteemed leader Ho Chi Minh,” one internet viewer commented.

In fact, many Vietnam vets have been experiencing PTSD after viewing Jack Dorsey on television.

“I was chilling on the sofa, and this guy came on the screen. Holy Jesus! Ho Chi Minh, the scourge of U.S. GIs everywhere. I immediately started to get flashbacks, back in the jungle, the Hueys all around, watching for trip wires as I walked point. My pal Johnny, he got lit up bad that fateful day in khe Sanh, they had to pick pieces up of him and place them in the body bag like a goddamn jigsaw puzzle. I was sweating bad, and this Dorsey dude was talking and all I saw was Ho Chi Minh! All I heard was the chopping air of the Hueys coming in to pick us up take us back to our hooch. All I smelled was the napalm in the air, you know smells like victory, but it was not victory, it was defeat, we lost!” a veteran GI who did 4 tours in Vietnam revealed after the Big Tech Senate Hearing.

Twitter and Uncle Jack is what Vietnam was to Uncle Ho.