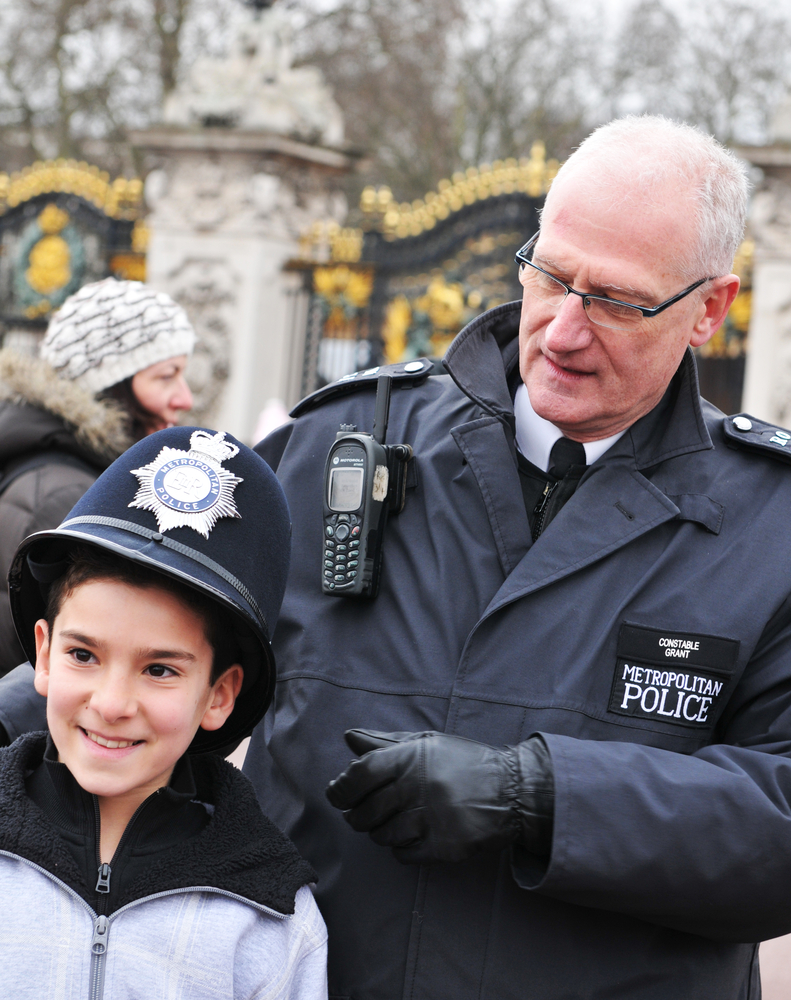 Four American police officers have been shot within the last week, and today a British police officer was shot dead last night in Croydon, London.

Meanwhile, Black Lives Matter, the domestic terror group which upholds the mantle of Marxist revolution in the West, is complicit in encouraging their supporters to take up arms and shoot police officers wherever they stand.

The BLM philosophy is that everything that happens to black people is external, and the blame of others, not the action of the individual black person. Therefore, if black people refuse to be educated, and gain employment instead preferring to commit crime it is not their fault but the fault of white people.

If a black person commits a crime, it is not their fault. For example, if a black person murders an innocent white person by shooting them to death, then it is the fault of all white people because they worked and bettered themselves through education, technological prowess and achieved some modicum of success in life. The fact that the black person who committed the crime rejected education, and rejected working a job, or has no ability to do anything is neither here nor there, according to BLM.

BLM wants to defund police forces across America and the UK, and actively encourage violence against the police during their violent riots and looting, provoking rioting and looting as a form of reparations.

Yusra Khogali, a BLM activist has dehumanized all white people calling them ‘sub-human‘. This is the same technique utilised by the Nazis in WW2 to dehumanize Jews, before they were sent to concentration camps for extermination.

As the police attacks and deaths intensify in America and the UK, there seems to be an element of entitlement to the attacks, as if they are deserved.