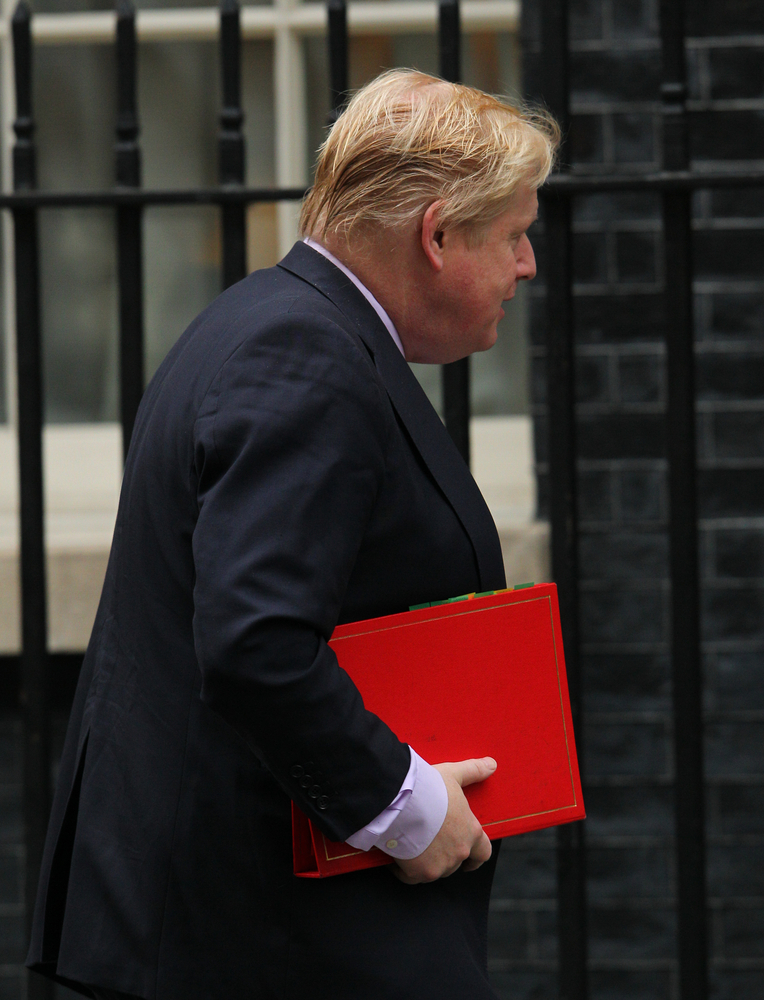 There’s something about unrealistic EU demands constantly being foisted on business deals, or any type of deal — they are vulgar attempts to bully the other side into capitulating.

The EU is a bully, and they have shown this awful trait time and time again throughout their history. Utilising their immense economic might, the EU has bullied whole nations into capitulating to their harmful demands.

We have witnessed how the EU responds to democratically taken referendums, where they have piece by piece dismantled democracy and overturned the ‘wrong result’ for them. They tried unsuccessfully to do the same with the EU Referendum but failed miserably. The British, it seems value their democracy more so than other European countries like France, Ireland and Holland who capitulated to the EU even though their referendums said otherwise.

To this end, during these so-called EU negotiations for some sort of post-Brexit deal, we have seen the desperate EU constantly putting a spanner in the works with their useful idiot negotiator Barnier.

Obviously the orders are coming from the supreme round table of the EU Commission, an unelected coterie of faceless technocrats who hold only disdain for the ‘Britisher swine’ who dared to leave the undemocratic EU.

Bad deals must be relegated to the dustbin. Britain must not be tied to any EU regulations after we leave, and in the case of these sour, negative negotiations, Britain must walk away from the table, because it is only clear that the EU is simply playing here, they do not under any circumstances want Britain to leave, or to take their fishing grounds with them.

The gross amount of billions that the EU is expecting Britain to pay must also be withdrawn. We need that money for COVID-19 recovery and stuff like building new hospitals.

It is unfortunate that any world leader, let alone Boris have been dealt this pandemic, simply because it has dented economies globally with such ferocity. In addition to the COVID-19 nightmare, Boris has to deal with Brussels and their impossible demands to shackle the UK forever in servitude under the EU. With a lot on his plate, Boris has the unenviable job of pulling through trade deals with other nations and dealing with the EU simultaneously.

Walk away Boris. Britain can survive under WTO rules, as much as many other nations have been flourishing for decades.

The final lesson and back kick must be meted on the dour faces of the EU politburo and their regime of treacherous denial of democracy.