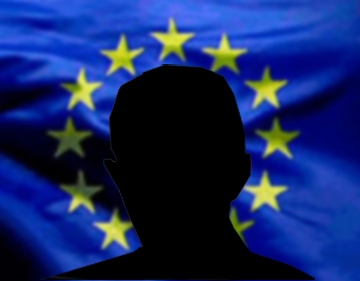 This time the EU president will be voted in — as opposed to the usual unelected method utilised by the totalitarian state.

The candidates for the post were announced yesterday in Brussels before the EU election in May 2013.

Here are the candidates for the EU presidency: 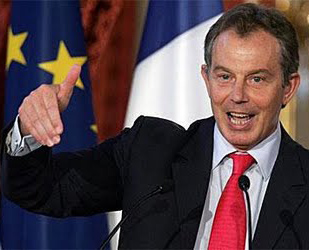 Tonus Blairus from Estonia. Loves the EU and wants more of it. 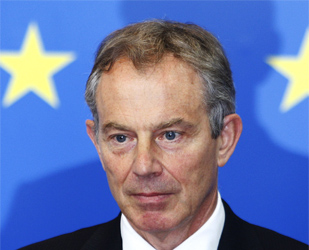 Tonski Blairi from Poland. Will do anything to get the EU

Presidency and is a strong contender to the throne. 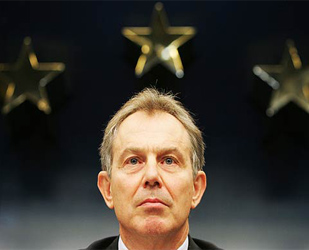 Tone Bliar, from Ireland. After many years in the wilderness,

to rule the EU. Watch for this one. 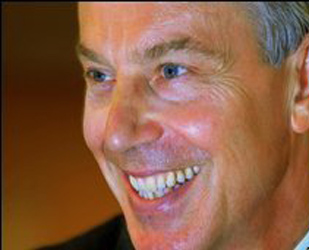 funded holidays and a lot of f*cking power. 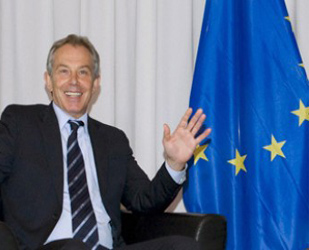 he is as good as the other ones but some in Brussels say better.