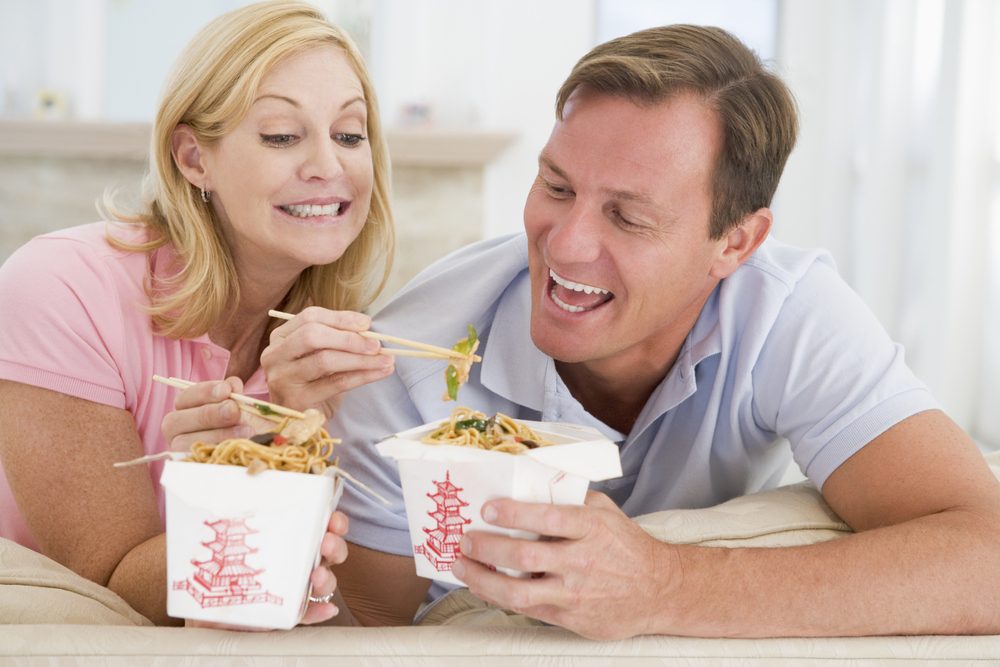 Food, vegetables, fish, meat sourced from China can be deadly for human consumption, and some of it may filter through to Western supermarkets, and is most definitely used by Chinese restaurants operating in the West.

Primarily, there are little or no food standards in China, and pollution is at such a level that it is estimated 90% of groundwater and soil in China is polluted with heavy metals, raw sewage and deadly chemicals that cause cancer and death.

All farmers in China fertilise their vegetables with human faeces and raw sewage, as well as feed their farmed fish with raw pig excrement.

China produces about 70 percent of the farmed fish in the world, harvested at thousands of giant factory-style farms that extend along the entire eastern seaboard of the country. Fish like Tilapia are popular exports to the West, even though these farmed fish are fed on chicken and geese excrement and their murky ponds pumped with tonnes of antibiotics so bacteria finds resistance over time. The same goes for all seafood, where 90% of shrimp and prawns come from South East Asia, fed on animal faeces, and plumped up with toxic bacteria laden gel.

One may think tofu is the way to go with a good vegan diet, however you may consider avoiding Chinese tofu because fermentation is regularly speeded up in production by introducing human faeces into the recipe.

In a short period of time, the workers who participated in the production of “stool smelly tofu” even said: “Every time we poop in a plastic bucket, we won’t pull it in the toilet, because these are all treasures!” He explained that he would The stool is mixed with a certain proportion of water to make stinky tofu, and the tofu can be “oddly stinky” in a short period of time, saying that “do not put too much dung water, too much will be too stinky and will be found by guests.” And to this kind of stinky tofu making method, he argued: “How long does it take for the natural smell to odor, should I still make money!” SOURCE

Unscrupulous Chinese food producers lace their products with various illegal chemicals and fluff up their products to increase profit yields with deadly chemical powders as in the Chinese baby milk formula scandal.

Chinese staples: rice, cabbage, carrots, mushrooms, turnips and sweet potatoes, are all grown in fields irrigated by raw human sewage, industrial waste. Be aware of consuming any vegetable/fruit that originated in China, especially as it may be imported into your local supermarket in the US/EU/UK.

Eating at a Chinese/Vietnamese or other South East Asian restaurant/takeaway could also make you a supporter of human trafficking. Many Chinese restaurants are staffed by poor people trafficked from the Chinese provinces and forced to pay off their captors for years without any pay.

All food in Chinese restaurants are also laced with MSG (Monosodium glutamate) to artificially tenderise the meat which may be old, and make it more palatable. Clinical studies have proven it to be harmful.

There is evidence from studies in mice that the blood-brain barrier in newborns is immature, and that some glutamate can pass into the brain. High levels of glutamate injected into newborn mice caused significant brain damage.

A recent study showed that high levels of MSG also caused severe effects in fruit flies, leading to premature death in a significant number of them.

Chinese restaurants also reuse their cooking oil many times over, and even source their oil from the sewer, pleasantly called ‘gutter oil’.

Chinese vegetables and seafood do filter through to Western supermarkets, where they are sometimes repackaged, and labelled as organic, because in China most products are labelled with the organic word simply as a selling point despite there being no regulations. Therefore, if you cannot be sure of the source of a vegetable in your supermarket, then you can be sure it came from China.

China is a wonderful place where fields of watermelons actually explode after farmers spray them with too much growth accelerator, and imported meat from the 1970s is defrosted and sold even today.

Whatever you do, don’t ever drink bottled water from China, as 90% of so-called processed bottled drinking water is tainted with human excrement.

So, China does not only export deadly shit infested food for your consumption in the West, but it also exports deadly pathogens like COVID-19 coronavirus for your pleasure.