Home World Jo Swinson Wants to Be Prime Minister of the United States of... 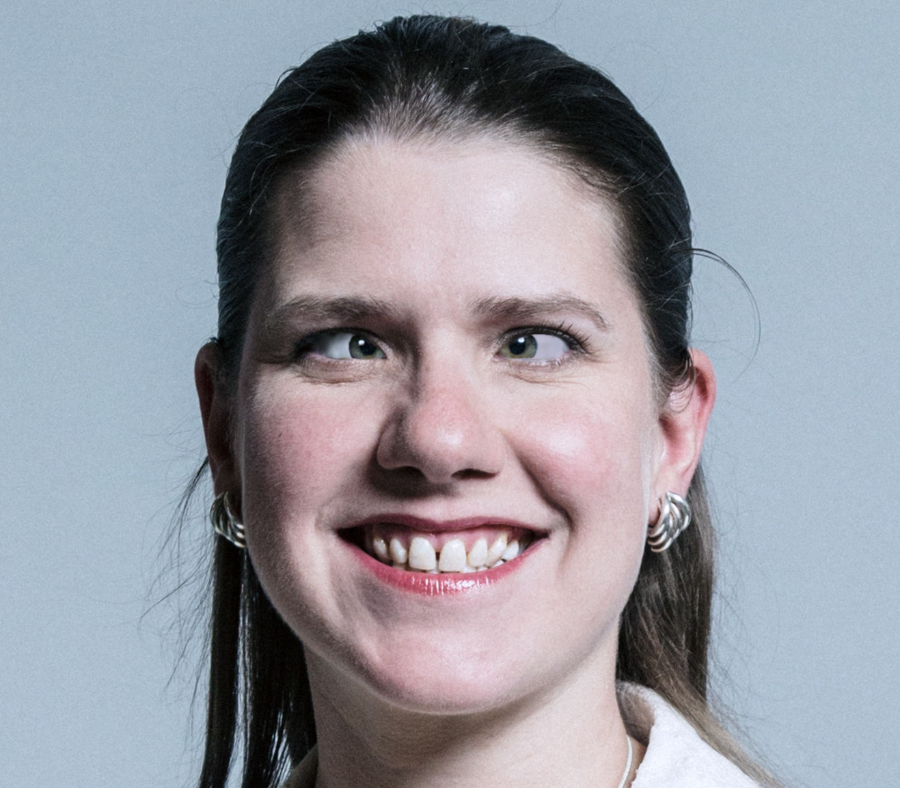 Jo Swinson, the Liberal Democrat leader, has claimed her party could take thousands of seats at the general election in America as the next prime minister of the United States.

Speaking to a crowd of women, the deluded hysterical Swinson now claims she will be the next U.S. Prime Minister.

“The Lib Dems are going to conquer America after we conquer the little enclave of New England. We are very important, we are. I am a great Statesman, and I am going to be Napoleon Bonyparte, I mean the Prime Minister of the moon, gabba gabba, gadoink gringot!

Ms Swinson said that the Lib Dems were “within a small swing” in the polls of securing an unprecedented result to capture the whole of America in the election.

The Lib Dems plan on fielding 8,000 of their members in Congress and the Senate as well as take over the supreme judges of America.

“Our polling shows that we are within a small swing of winning hundreds of thousands of seats in the American House of Commons, because we are the most amazing party in the world, yep, did I say that? Yep, we are the most amazing amazingest party in the universe. Abooga wong wing wang! Lib Dems all the way, Fwuq Brexshit!,” Swinson told Fox news amidst great laughter from the correspondent.

Visiting Grimsdale, Northern England Ms Swinson thought she was in Washington D.C. at one point, and gestured at a kebab shop thinking it was the White House.

“Over there, that’s where I will be Prime Minister of America. I will teach Americans how to do things proper. None of this gun slinging Brexit stuff. Naw. Eeeba jeeba mumble mumble..Soubry did a fanny fart!”

At one point during her visit, Swinson cupped her vast breasts together with both hands then jumped up on one foot as they wobbled with gusto much to the delight of some teenage boys passing by.

Her election coordinator then tried to herd Swinson into a waiting car, but she ran the other way sitting on a wet patch of grass gurgling like a baby on steroids.

Donald Trump, the current President of the United States, having not heard of Swinson before, remarked when asked by reporters what he thought of her threat to the Republicans: “I’d grab her by the pussy. Damn crazy limey women need to get an education in manners.” 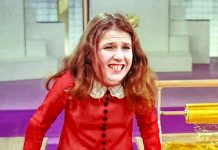 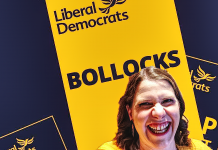