Home World Was Rees-Mogg Correct in His Common Sense Comment About Grenfell? 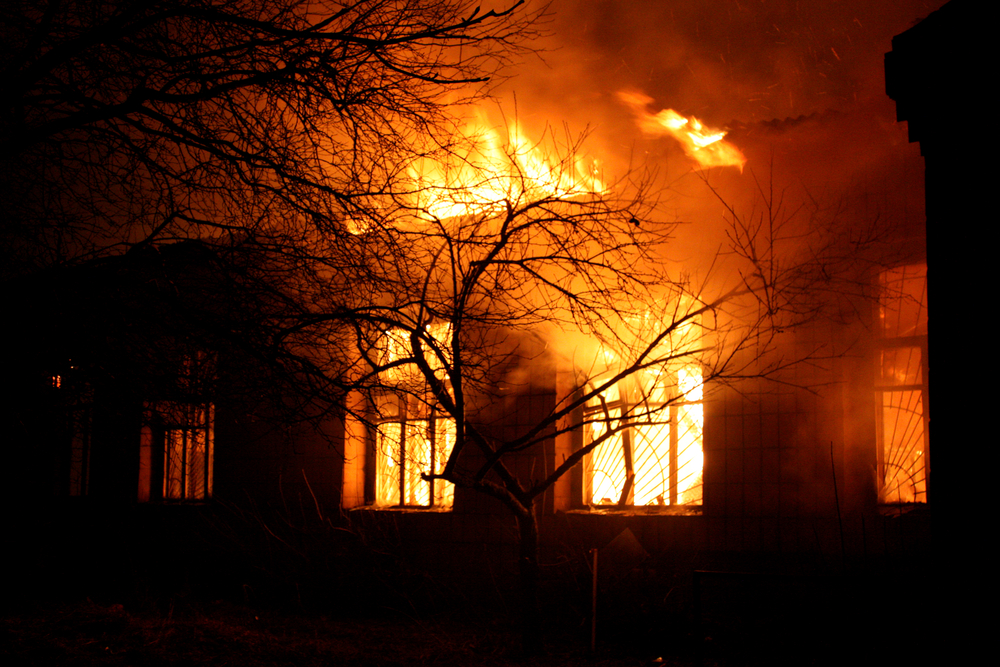 Speaking to LBC radio host Nick Ferrari, Mr Rees-Mogg said: “I think if either of us were in a fire, whatever the fire brigade said, we would leave the burning building. It just seems the common sense thing to do, and it is such a tragedy that that didn’t happen.”

Mr Rees-Mogg was later forced to retract his comment due to outrage from some members of the public and Grenfell residents.

Okay, let us analyse this comment by the honourable gentleman, who should not have had to apologise for stating an obvious common sense fact.

Fireman tells you to stay in hot fire and die.

If fire = hot and staying where you are = death

Get the fuck out.

Analysis of the above problem does not require large amounts of brain power, but maybe a little common sense.

It does not matter if it’s the Queen of England, or your favourite film star telling you to stay in a burning building where you will be burnt alive. For self preservation and that of your family, you would tell that person to eat shit, and run out of the burning building.

Firemen are not the law, and they do not have any right legal or otherwise to stop a person from fleeing a fire raging in their building.

It is a sad detriment to our current dumbed down society where people take the words of so-called authority figures or agencies as the final word.

The awful tragedy at Grenfell could easily have been averted if the poor souls did not listen to the firemen telling them to stay in the burning building. They had several hours to leave the building safely via the stairs from the time the fire initially started.

If for any unfortunate reason you ever find yourself in a burning building — get the fuck out. If you can feel the heat, smell the smoke, despite what anyone says to you, simply leave.

It is not heartless to say such a thing, it is common sense and key to our survival as a species. 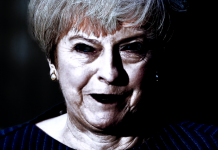 The End is Nigh For Theresa May 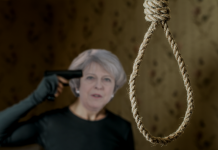 Customs Union: The End is Nigh For Theresa May