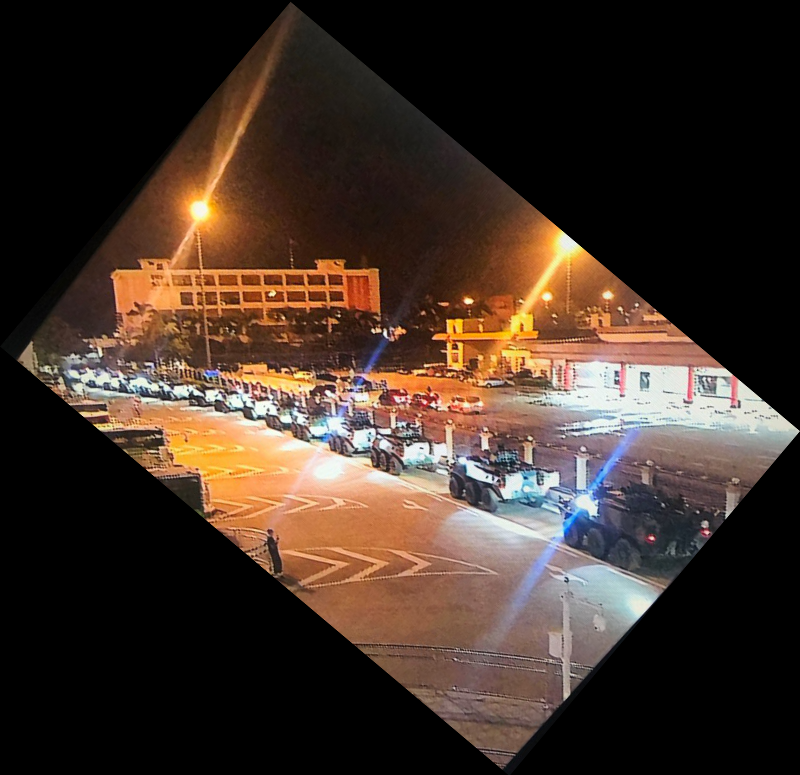 The Peoples Liberation Army of China is moving convoys of heavy armour and troops into Hong Kong.

The convoys have been crossing overnight without the knowledge of protesters in Hong Kong who are being kept in the dark about the troop movements.

Intelligence from the high command of China is that the troops will move in to supplant the Hong Kong police forces, who the Chinese do not think have been an effective method in crushing the protests for democracy.

The Chinese troops will have no qualms in massacring thousands of Hong Kong civilians and will use live ammunition to clear the protests.

Once the troops and armoured vehicles enter the city, all media will be cut off, and no press will be allowed within the killing grounds. Chinese forces will detain any press members present, and are even employing a shoot-to-kill policy on all reporters, international or domicile.