“I’m scared shitless. They told me to be scared over the news, and all around people are scared so I got scared too,” Earl Huberstank, a janitor from Queens told CBS news.

Escape routes out of the city were all clogged up as the panic set in and more people got the fear.

“They cleaned out all the supermarkets and Home Depot. I read on Drudge that it’s going to be an apocalypse, oh my gosh, I nearly died right there and then. Those 20 MPH might blow over a few blades of grass in the park or something,” Jill Arachno, a New Yorker fleeing the eye of the storm told brave reporters.

Reports are just coming in that the wind was so strong it blew a beer can across the street in the Lower East Side. 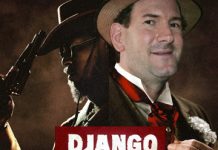 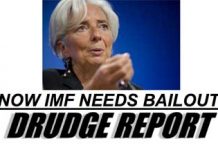 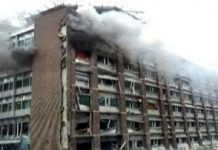