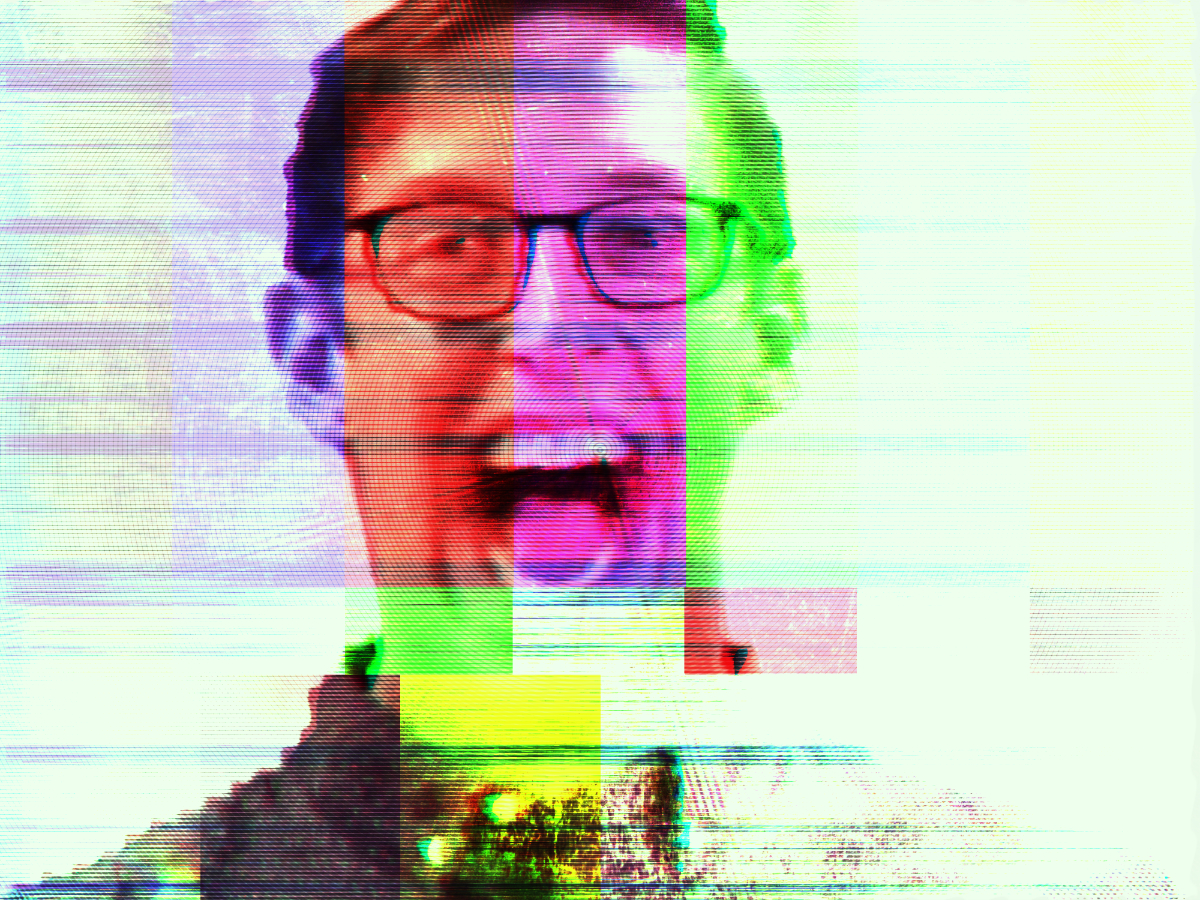 Jordan Melchoe, 24, from Los Angeles, California has been stuck in his safe space for three weeks now after being offended by his own self.

His family have frantically tried to assure him that there is nothing to be offended by, however to no avail the Millennial has been seriously affected.

“He drinks his soy milk every day, which increases his oestrogen levels enough to develop large bitch tits. He is a fervent supporter of a Victorian snowflake puritan lifestyle with no mention of sex or other vices that may trigger his sensitive constitution. Somehow though, he has triggered his own trigger and has offended his own snowflake sensibilities,” Melchoe’s concerned auntie told the LA Times.

Psychologist, Brandt Mayer, has tried to coax Melchoe from his Safe Space however the many attempts have failed miserably.

“The episode began under my understanding when Jordan was on YouTube and accidentally came across a heavy metal video from the 1980s. He was immediately triggered because he saw these men playing music that he had never heard before. The feeling of pure testosterone, and images of beautiful women throwing their undergarments at the men may have triggered an inert subconscious desire in him. Here he was, a miserable politically correct soy drinking loser whose genitals had shrunk, his moobs flopping all over the place listening to emasculating chart music dominated by women, here he was, an activist for feminism, anti-guns, anti-sex, anti-fun and other causes that seek to destroy the traditional family and biological natural way — he must have realised what a pathetic fucking loser he is, how he has been manipulated from the beginning by the indoctrinating politically correct school system of socialist agenda creators, and how he had passed so far from the path of masculinity.”