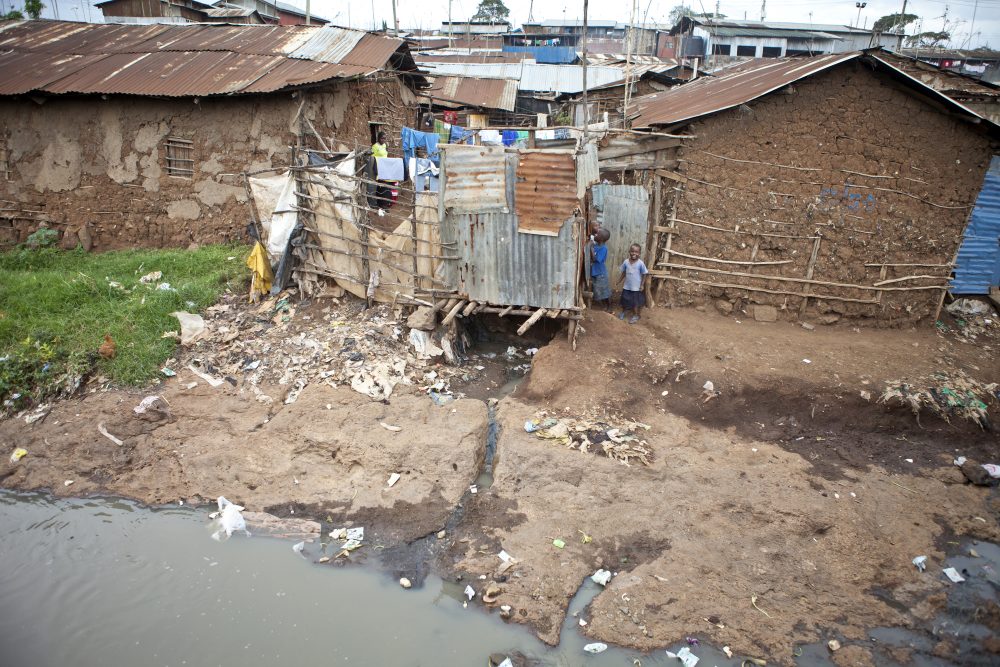 Holy Shit! This is proof that Wakanda is real because a spaceship or some sort of craft made from vibratium was filmed zooming over the Atlantic ocean at impossible speeds by US Navy F-18 pilots.

“We’re sure it was the Black Leopard on a mission from Wakanda. They have technology way more advanced than us white men. It was incredible. I think the craft was travelling at 45,000 mph with no sign of jets, exhaust or heat,” flight lieutenant, Agustin Moss, told the New York Times.

Black people all over the world are celebrating the existence and solid proof that Wakanda is not just a made-up place created by CGI experts in Hollywood. 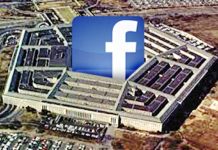 How We Know Aliens Don’t Exist